Google ceases production of the Nexus 5

Google has confirmed that it will stop producing Nexus 5 smartphones in an effort to get more people to buy the massive Nexus 6, which features a rather large 6 Inch display. The Google Play store currently shows the Nexus 5 as sold out and in an email to XDA-Developers, the company explained that it won't be making anymore.

“I inform you that we don't offer new brand replacement as they aren't available and won't be produced any more”, the email said. 32GB Nexus 5 models are no longer available and the Nexus 6 should launch any day now so it looks like the sensibly sized smartphone may soon be hard to come by. 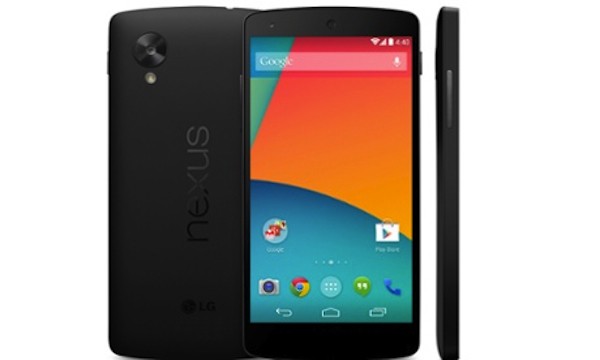 The Nexus 6 briefly went on sale just last week unannounced. The phone sold out in minutes and those that managed to pre-order have yet to receive a confirmed arrival date. Due to Google's lack of comment on the matter, it is likely that the early sale was a mistake as Google has still yet to announce availability.

With the Nexus 5 being swiftly phased out and no news on Nexus 6 availability this side of the Atlantic, it looks like UK buyers could be without a Nexus option for a while.

KitGuru Says: I think keeping the Nexus 5 around for a bit longer would have made sense, very few people actually want a 6 inch phone so last year's model would have made a decent alternative. What do you guys think of this? Should Google be phasing out the Nexus 5 so soon?