Dark Souls 2 can be beat in less than an hour

The original Dark Souls game was a hit with speed runners, so it makes sense that fans of the series would also want to try and beat Dark Souls II as fast as possible. Speed runner, Allakazzaror has set the new world record for a glitch free Dark Souls II run, beating the game in under an hour.

Allakazzaror, whose real name is Corey Coolidge, managed to beat From Software's latest release in 59 minutes and 15 seconds. While this is a big achievement, the method used isn't all that exciting to watch. The record was set by opening up a shortcut, which requires 1 million souls to be gathered in a single playthrough. The fastest way to gather those souls is by defeating the same boss over and over. 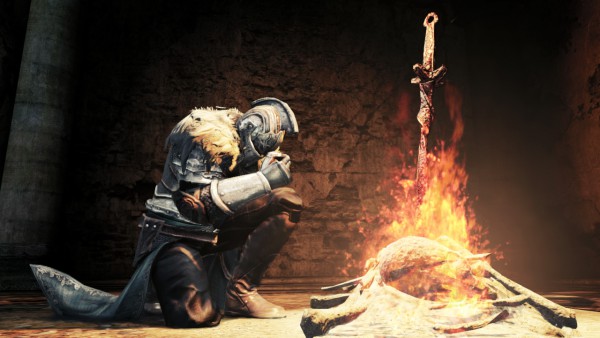 This is also an any percentage run, so not every boss in the game is defeated upon completion. However, these strategies count for competitive speed runs as they were intentionally put in to the game by From Software in the first place. Despite the success of the run, it wasn't completely hitch free, at one point Coolidge did die, which cost him around 18 seconds.

There are multiple types of speed runs, this was a glitch free, any percentage run but there are also glitch runs and all boss runs. This Reddit thread shows who has beat which kind of speed-run, along with the date it took place, how long it took them, which route/method they used and what character build they went with.

KitGuru Says: Dark Souls can be a pretty challenging game so beating it in around an hour is pretty impressive. Have any of you guys ever tried to speed run a game?