Aliens: Colonial Marines released to a critical drubbing from all corners of the gaming press back in 2013.  The game went on to be one of the poster boys for the ‘downgrade' phenomenon that also affected games like Watch Dogs. Aliens: Colonial Marines looked fantastic in press demos, but when the game finally came out, it was a broken mess, with the Xenomorph AI being a standout issue. It turns out though, that a stray typo in a file may have been responsible for much of the AI issues.

This spelling mistake was found back in October last year by ModDB user, jamesdickinson963, an avid Aliens: Colonial Marines modder. He found that there was a stray typo in the PecanEngine.ini file for the game: “PecanGame.PecanSeqAct_AttachPawnToTeather” is the offending line, with the word ‘tether’ being misspelt as ‘Teather’. 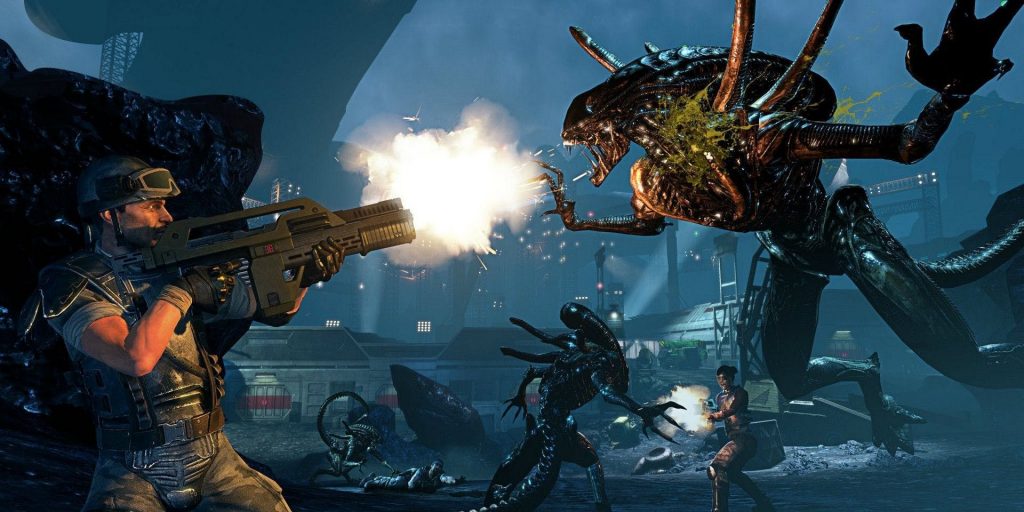 Fixing this spelling mistake happens to make the Xenomorph AI a lot more frightening, but in a good way this time. Changes include better tactical position adjustment, better patrolling and improved target zoning.

Obviously, Xenomorph AI wasn't the only issue with Aliens: Colonial Marines, but it is a big one, and this small fix could help people enjoy the game a little bit.

KitGuru Says: This sums up the troubled development process that surrounded Aliens: Colonial Marines, a simple fix that should not really have been overlooked. Do you fancy playing the game with this new improved AI?