Resident Evil 4 Remake reportedly in the works for 2022

Resident Evil has had a great resurgence in the last few years thanks to Resident Evil VII and remakes of RE 2 and 3. We know that a Resident Evil 8 is on the way, but Capcom has also begun work on the next big remake, which will be for Resident Evil 4.

Resident Evil 4 is being developed by M-Two, an Osaka based studio, according to Video Games Chronicle. At one point, Shinji Mikami was approached to direct the remake himself but he declined the offer. However, he reportedly did give advice to the team helming the remake. 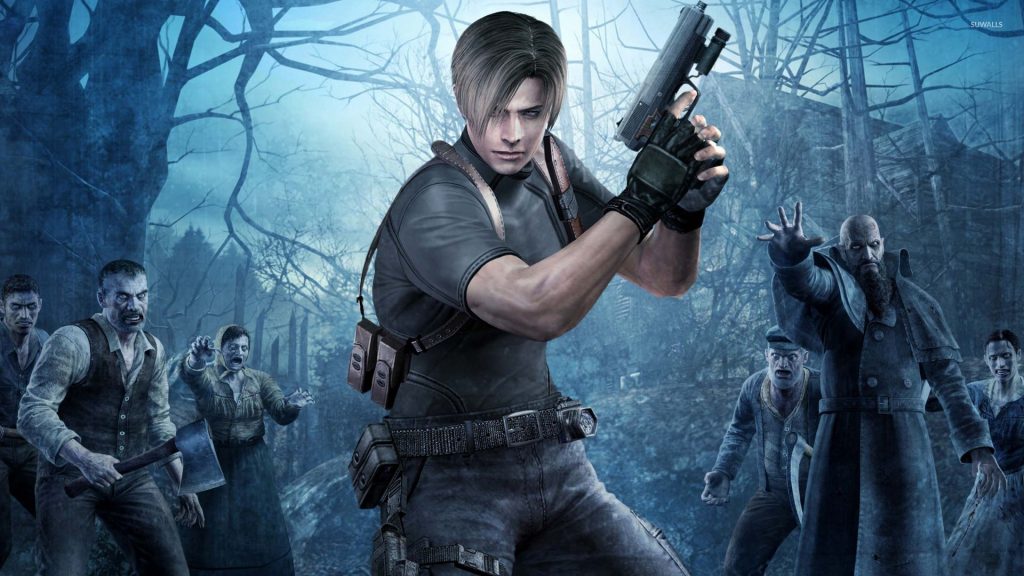 M-Two has been in operation since 2018, comprising of former Capcom and PlatinumGames developers. M-Two also contributed to the development of Resident Evil 3 Remake, acting as a warm up for its main project- Resident Evil 4.

Resident Evil 4 originally released in 2005 and is one of Capcom's highest rated games of all time. With that in mind, this remake is going to be a huge deal. Currently, it is scheduled to release in 2022, but no official announcements have been made at this time.

KitGuru Says: Resident Evil 3 wasn't quite as well received as last year's RE 2 remake, but hopefully Resident Evil 4 will be a return to form. Did many of you play the original Resident Evil 4 back in the day? Are you looking forward to the remake?