The new discovery saves a lot of work and money for those working with quantum computers. Normally much effort is needed to keep the machines cold enough to function – requiring a lot of money and much maintenance. But now it looks like things are about to change. 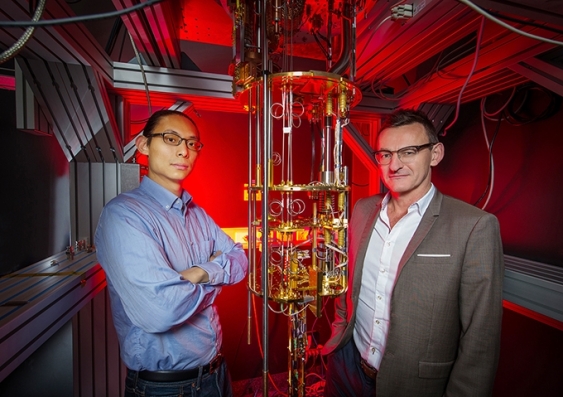 The “proof-of-concept quantum processor unit cell, on a silicon chip” is said to work at 1.5 Kelvin – which might not sound so impressive as it's still far from a ‘humane' temperature. However, it's 15 times warmer than the equivalents being developed by Google, IBM, and others, which uses superconducting qubits.

“This is still very cold, but is a temperature that can be achieved using just a few thousand dollars’ worth of refrigeration, rather than the millions of dollars needed to cool chips to 0.1 Kelvin,” explains Dzurak.

There are still many more hurdles to overcome before quantum computers can become wide-spread and used in more practical situations. But at least now the number of hurdles has been reduced slightly, thanks to a research team at UNSW Sydney

The research team explains the breakthrough more in depth in a paper published in the journal Nature HERE.