Adding gyro controls to video games has become more of a common practice in recent years, bringing an added layer of precision and control to movement and aiming. Following the recent limited PlayStation demo, Resident Evil Village was discovered to offer gyro controls – however the implementation is unfortunately not great.

Following the move by Nintendo to add gyro aiming to games like Splatoon and Breath of the Wild, developers have increasingly been adding gyro aiming to controller-focused games. The latest game to add gyro aiming is the upcoming Resident Evil Village, however in its current form, the feature appears to be more or a burden than a benefit. 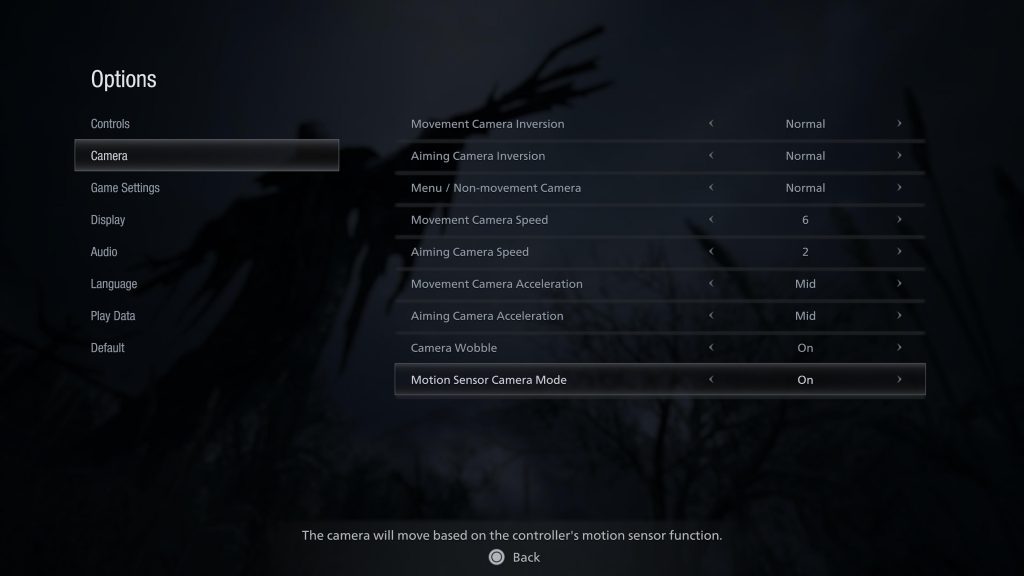 As of the demo, gyro aiming was only offered on PlayStation 5, despite the fact that both consoles’ controllers include a gyroscope. Furthermore, when turning on the feature, unlike almost any other game which includes gyro aiming, the right analogue stick is disbaled, meaning that in some ways aiming may in fact be less precise.

While the inclusion of gyro aiming is useful to have, both for accessibility and gameplay purposes, it is disappointing to see so many limitations placed on it in its current form. Hopefully Capcom will address these issues by the time the full game releases on the 7th of May.

KitGuru says: What do you think of gyro aiming? Have you tried to demo? What games would you like to see with gyro aiming? Let us know down below.