AOC bolsters its Esports efforts by partnering with Red Bull

AOC Gaming has had its hooks in the esports scene for quite some time, forging close partnerships with prolific professional team G2 Esports and helping to sponsor the UK Esports Awards earlier this year. More recently, however, AOC has teamed up with Red Bull for two major events: the Red Bull Guardians and Red Bull Kumite.

First up is the Red Bull Guardians Dota 2 tournament, currently underway spanning 19th-20th October. Four teams duke it out at the Red Bull Gaming Sphere in London, under a unique ruleset that allows players to swap heroes mid-match with the same experience and items. This forces players to think about different strategies to counter their opponents, however there is a three-minute cooldown attached to the newfound ability.

Each player is equipped with a 24-inch AGON AG241QG gaming monitor, built with 2560 x 1440 resolution at a whopping 165Hz refresh rate. Despite being a TN panel, each display packs an impressive 1ms response time, Nvidia G-Sync support and Nvidia ULMB designed to boost performance. 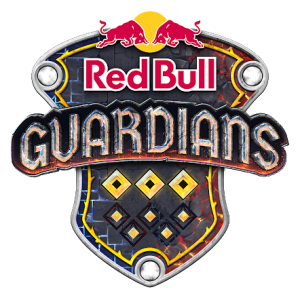 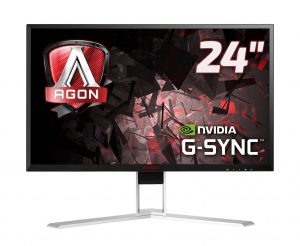 During a 10th November Last Chance Qualifier, the top two Street Fighter V players will be joining 14 invitees to compete at the fourth Red Bull Kumite tournament. This takes place at the Salle Wagram auditorium in Paris on 10th-11th November.

These players will sit at the helm of 27-inch AOC AGON AG271QX displays, sporting a 2560 x 1440 resolution and 144Hz refresh rate. Home of Adaptive-Sync technology, KitGuru’s James Morris praised the silky smooth frame rate, which is one of the more important features for competitive gameplay. 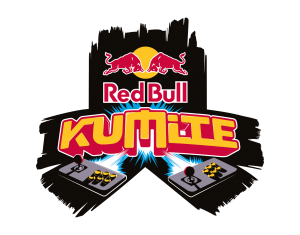 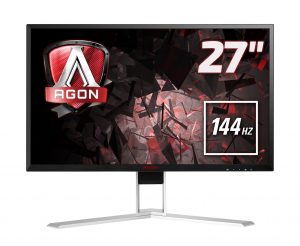 “We see the partnership with Red Bull Guardians as well as Red Bull Kumite as a great investment in esports and a fantastic opportunity for showcasing the versatility of AOC’s gaming monitor line,” explains AOC’s Director Marketing & Business Management Europe, Stefan Sommer. “The presence at events like these shows gamers that AOC Gaming has invested in what they love to do and in making those events possible. There's no better way than this to illustrate that AOC Gaming is here to stay.”

KitGuru Says: Given the exponential growth in esports, now is the prime time for any company to bolster their efforts in the competitive scene. AOC and Red Bull is certainly a strong partnership, with both having a heavy hand in esport’s rise to prominence.