Rekognition, Amazon’s facial recognition tool, has already been sold to law enforcement and pitched to Immigrations and Customs Enforcement, according to Vox. It seems like an excellent way to support law enforcement in their efforts to catch criminals. However, researchers in artificial intelligence say the technology is deeply flawed. There’s no doubt the tech is inaccurate. A recent test mistakenly matched 28 members of Congress to criminal mug shots.

The tool accurately identifies white males most of the time, but often misidentifies people of color and women. As more law enforcement agencies adopt this tech, this bias could result in those groups being disproportionately taken into custody, questioned, and detained.

The bias of facial recognition software to misidentify women and people of color isn’t specific to Amazon. Microsoft has facial recognition tech as well, but the company is aware of the bias and has refused to sell it to law enforcement for use in officers’ cars and body cams.

The public is concerned over this tech being used by law enforcement in its current state for a good reason. It seems scary to let a computer determine probable cause to justify an arrest or detainment. Cities like San Francisco, CA are considering banning facial recognition technology altogether. Meanwhile, Amazon is working hard to sell their technology to more law enforcement agencies. However, some Amazon shareholders don’t think it’s the right move.

According to ConsumerAffairs.com, in January, Amazon shareholders argued that Amazon should stop selling Rekognition until the company can confirm it “does not cause or contribute to actual or potential violations of civil and human rights.”  The fact that Rekognition frequently misidentifies two groups of people is an indication that it will violate somebody’s civil rights at some point. 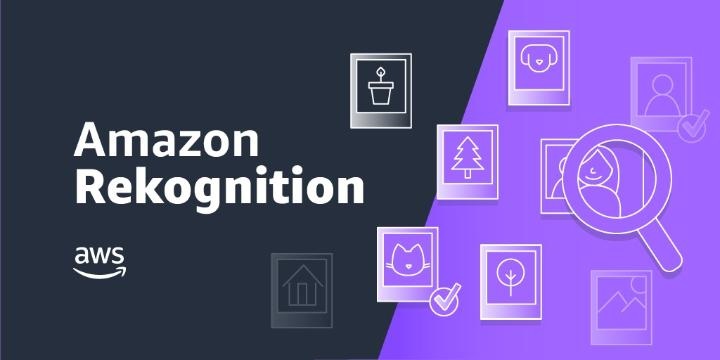 On May 22, 2019, Amazon shareholders will vote to determine if Amazon should stop selling Rekognition to government agencies until it passes an independent review of its civil rights impact. Amazon tried to suppress this vote, but the Securities and Exchange Commission says it must be allowed.

If shareholders vote in favour of the proposed ban, Amazon will only be prevented from selling the technology to government agencies. They would still be able to sell it to private companies and people.

The laws need to catch up with facial recognition technology

As with every new technology, the laws need time to catch up. Facial recognition tech isn’t regulated yet, but the US Senate is considering a bill that would regulate its commercial use. States including Washington and Massachusetts are considering an outright ban.

Meanwhile, residents in New York are dealing with landlords insisting on using facial recognition to get into the lobby for elevator access. Residents are furious, and it’s not just because it’s an unexpected change. The electronic entry systems used by these landlords are doubling as data collection devices, tracking people with a keycard or smartphone via GPS and selling that data to marketers.

Landlords are bound by PCI regulations to keep tenant data safe when they pay rent online. The landlord doesn’t even have access to the tenant’s credit card number in most cases, so it doesn’t make sense that they’d be legally allowed to track tenants. Still, it’s happening and will continue until laws are passed to regulate what data landlords can and can’t collect from their tenants.

It seems like every government agency wants to get their hands on facial recognition technology before it’s ready, and tests prove it’s too early. For instance, a test was performed on RFK Bridge – one of New York City’s busiest bridges – and failed miserably. Zero faces were detected within “acceptable parameters,” according to an internal email written by the Metropolitan Transportation Authority. Testing is also being done on two other NY bridges and some tunnels.

Government agencies want to use facial recognition technology on busy roads, especially main thoroughfares, to identify terrorists and criminals, which makes sense. However, people are concerned about their civil rights, privacy, and the government overstepping their boundaries.

Facial recognition technology was science fiction until the early 1990s. Although the tech has evolved over the last two decades, it’s not there yet, and it’s too soon to put it in the hands of law enforcement agencies.

Previous The OnePlus 7 Pro is officially here, and the leaks were right
Next The Division 2 ‘Operation Dark Hours’ raid launches this week