Samsung’s retail GearVR headset is set to ship this month

Samsung is betting bigger on virtual reality this year, as it plans to release another version of its GearVR headset, this time aimed at consumers. This year's latest model is already available to pre-order and will ship this month with a slight re-design and a much lower price. Oculus is once again in charge of developing the headset, which will rely on one of Samsung's smartphones for the display. 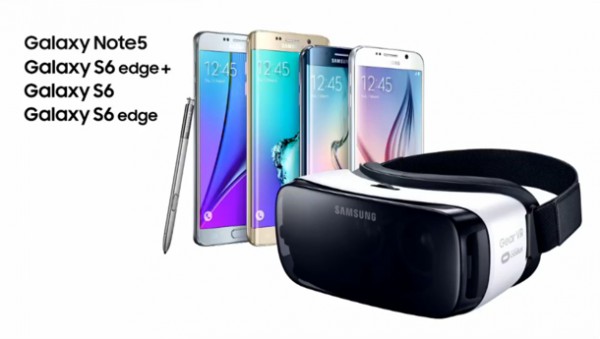 Each of those devices comes with a 2560×1440 display, so things should look pretty sharp while using the headset. An exact release date wasn't announced, though it will launch before Black Friday this year in the US, it will also have a $99 price tag, half that of the previous GearVR headsets.

The redesign makes the GearVR 22 per cent lighter and there is a new touchpad in order to make the device easier to use. The GearVR is US only for now though, with it being available from Amazon, Best Buy and Samsung's own online store.

KitGuru Says: Samsung was pretty quick to jump in to the virtual reality market. It will be interesting to see if more people pick one of these headsets up now that the price has dropped down a bit. Have any of you played with a GearVR before? Was it any good?