The Huawei smartwatch could cost as much as $1000

Huawei announced its own entry in to the smartwatch arena earlier this week, showing off a sleek design, circular watch face and Android Wear integration. Unfortunately though, all of this could come at a serious price as the watch may go for as much as $1000 once released.

The device was initially announced at the Mobile World Congress this month and it came as quite the surprise. However, the premium design is going to come at a cost according to new reports. 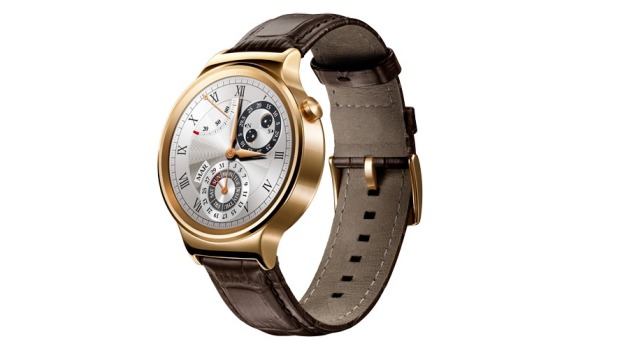 According to sources speaking with BGR, the Huawei smart watch could come with a $1000 price tag, which is much higher than other Android Wear watches currently on the market. If this price is accurate, then it is likely down to the build materials rather than the hardware inside.

The top of the watch for instance will be covered in Sapphire glass. Something that the Moto 360 was originally rumored to do last year.

KitGuru Says: There are people out there that will spend a lot of money on a watch. However, it remains to be seen if there is a market for high end smartwatches, wearable technology has yet to prove itself.