Toshiba is officially out of the laptop business

Toshiba has quietly left the PC and laptop business this month. Following on from a majority stake sale of its PC business to Sharp two years ago, Toshiba has now handed off the remaining minority stake that it still held.

Toshiba sold over 80 percent of its PC business to Sharp for $36 million back in 2018. As part of the deal, Sharp had the right to buy out the remaining shares as of June 2020. Sharp promptly exercised that right and now, as of the 4th of August, the deal is complete. 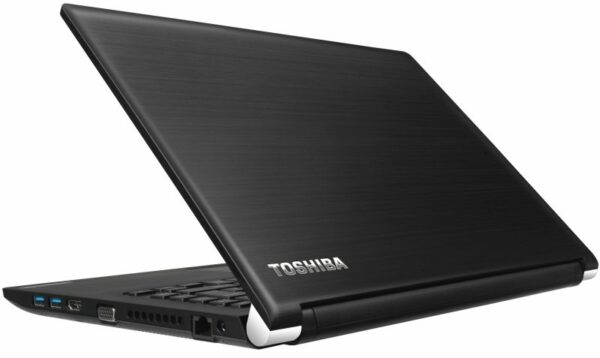 Here is a quote from Toshiba's announcement: “Toshiba Corporation hereby announces that it has transferred the 19.9% of the outstanding shares in Dynabook Inc. that it held to Sharp Corporation. As a result of this transfer, Dynabook has become a wholly owned subsidiary of Sharp.”

KitGuru Says: The days of Toshiba branded laptops will soon be a thing of the past. Did any of you own a Toshiba laptop at any point?