Although the U.S. has a more entrenched two party system than even the UK, it does have other parties, they just don't have much of a voice. This general election cycle however has seen the Libertarian party gain quite a lot of traction and its head, Gary Johnson, has said if elected, he would consider pardoning Edward Snowden and Ross Ulbricht.

Let's be clear, Gary Johnson stands very little chance of becoming the U.S. president, as the political machine driving both Hilary Clinton and Donald Trump to the fore is too great at this stage. That means he can make big claims without fear of having to follow through with them, but a strong following for certain causes could lead to the other candidates adopting his views.

It seems unlikely they'll do so in the case of whistleblowers like Edward Snowden and Chelsea Manning, who leaked documents about the U.S. government and military to journalists and organisations like Wikileaks, but it's possible. Snowden currently resides in Russia where he exiled himself to, to avoid arrest, while Manning is in jail, facing 35 years imprisonment for her leaks. 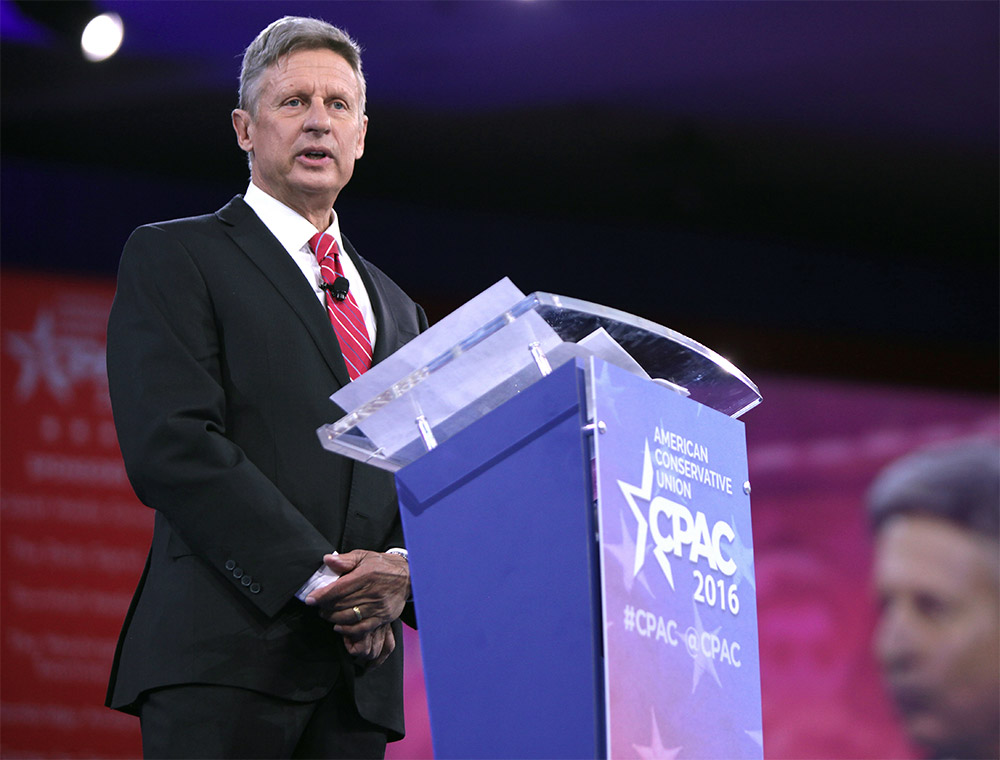 Whether other politicians might adopt his way of thinking or not though, Johnson is saying it.

“He has made it clear on numerous occasions that he would ‘look seriously at’ pardoning Edward Snowden, based on public information that Snowden’s actions did not cause actual harm to any U.S. intelligence personnel,” said Johnson's communications director, Joe Hunter, in a chat with Vocativ.

More controversially, Johnson was also said to be considering a pardon for the convicted Silk Road admin, Ross Ulbricht, as Johnson's platform would look to pardon all non-violent drug offenders. Ulbricht was convicted of running the dark net marketplace in 2015 and under current laws, will likely never be let out of prison.

“Gov. Johnson finds it to be an outrage that the U.S. has the highest incarceration rate in the developed world, and announced in 2012 that, as President, he would promptly commence the process of pardoning nonviolent offenders who have done no real harm to others,” Hunter said.

Clinton's latest comment on Snowden was that he should return to the U.S. to face the court system for his illegal activity, while Donald Trump has called for his execution.

KitGuru Says: It's quite bizarre how heavy handed the U.S. has been with whistleblowers in recent years. It's supposed to offer protection to those who find fault with the system, but time and again it seems to do the exact opposite.