Larger than life internet entrepreneur Kim Dotcom has been in the sights of U.S. and New Zealand authorities for years as they attempted to deport him to America to face charges of conspiracy to commit copyright infringement and money laundering. While he managed to postpone the necessary extradition trial for more than three years, he was recently hauled into a court room to face the music and after several weeks of hearing the other side's take on things, now his legal team is winding up their arm for the first jab back.

The early hours of this morning marked the second day of Dotcom's defence, with his lawyers arguing that none of the charges levied against him warrant being extradited to another country. While the crown – representing the United States – has painted Dotcom's actions as fraudulent and therefore worthy of extradition, there is now precedent for copyright related charges to force the deportation of a New Zealand citizen, claims his defence.

To back up this statement, the lawyers were able to cite the case of Dowling v. United States – 1985 – which eventually ruled that copies of copyright protected property were not considered “stolen, converted or taken by fraud,” and therefore did not warrant extradition. 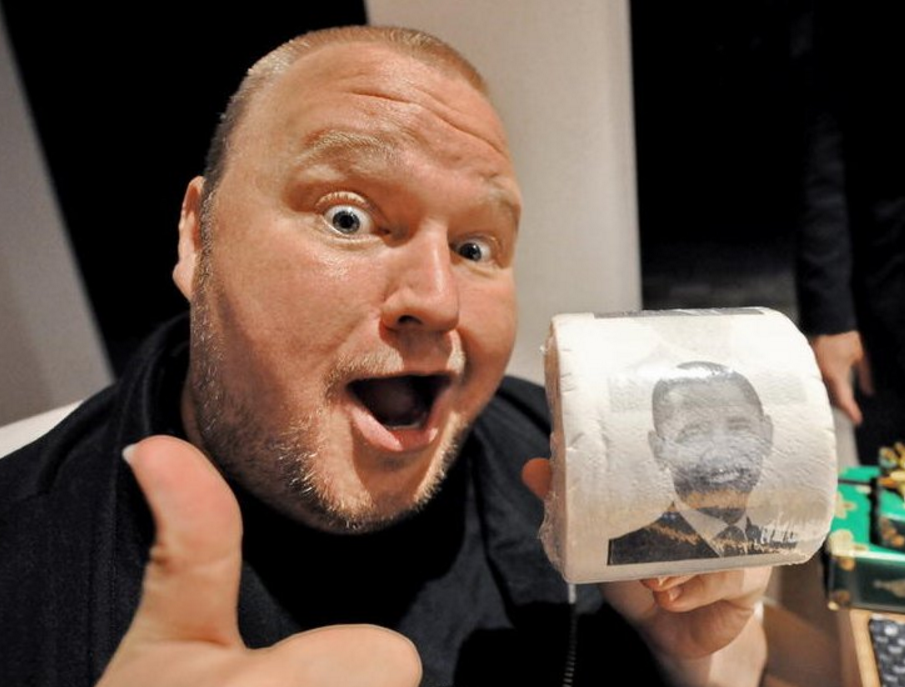 As TorrentFreak explains, this could prove to by the keystone for Dotcom's defence. Since all of the charges against him and most of his fellow MegaUpload defendants are related to copyright infringement in some manner, if none of them are considered extraditable offences, regardless of guilt, Dotcom is unlikely to be sent anywhere.

Dotcom's defence also pointed out that one of the copyright charges against Dotcom had passed its time limitations, so was unable to be applied to the case. Several other charges were only provable if that charge was also considered valid, which should invalidate them too, they argued.

“Unless the United States can show an offence of criminal secondary copyright infringement in the United States as a matter of law, this court must reject this application for surrender,” his lawyer said (via TVNZ).

As it stands Dotcom and his fellow defendants are alleged to have encouraged copyright infringement on the MegaUpload file locker site, which helped them earn more than $250 million NZ. If convicted of money laundering and conspiracy to commit copyright infringement, they face potentially decades in jail.

KitGuru Says: Now the tactic of delaying the extradition trial seems to make more sense. Dotcom was trying to run out the clock, even if it did almost bankrupt him in the process.