If Pacific Rim soured you on the idea of 300m high walls to protect the world from anything, then this might not convince you otherwise, but one scientist has suggested that the American mid-west could use giant walls to protect itself from the spates of tornadoes that hit it every year, though of course not everyone agrees.

The hypothesis comes from physicist Rongjia Tao at the university of Philadelphia, who suggested that if three walls were built, each 300m high and around 100 miles long, in specific spots, tornado alley could become a thing of the past. While the walls themselves wouldn’t stop a tornado (or a class IV Kaiju), they would prevent winds from building to the point where they would be strong enough to form one in the first place.

“If we build three east-west great walls, one in North Dakota, one along the border between Kansas and Oklahoma, and the third in the south in Texas and Louisiana, we will diminish the threats in Tornado Alley forever,” he said. Essentially, he wants to create artificial mountain ranges that would help dissipate the strongest of winds. 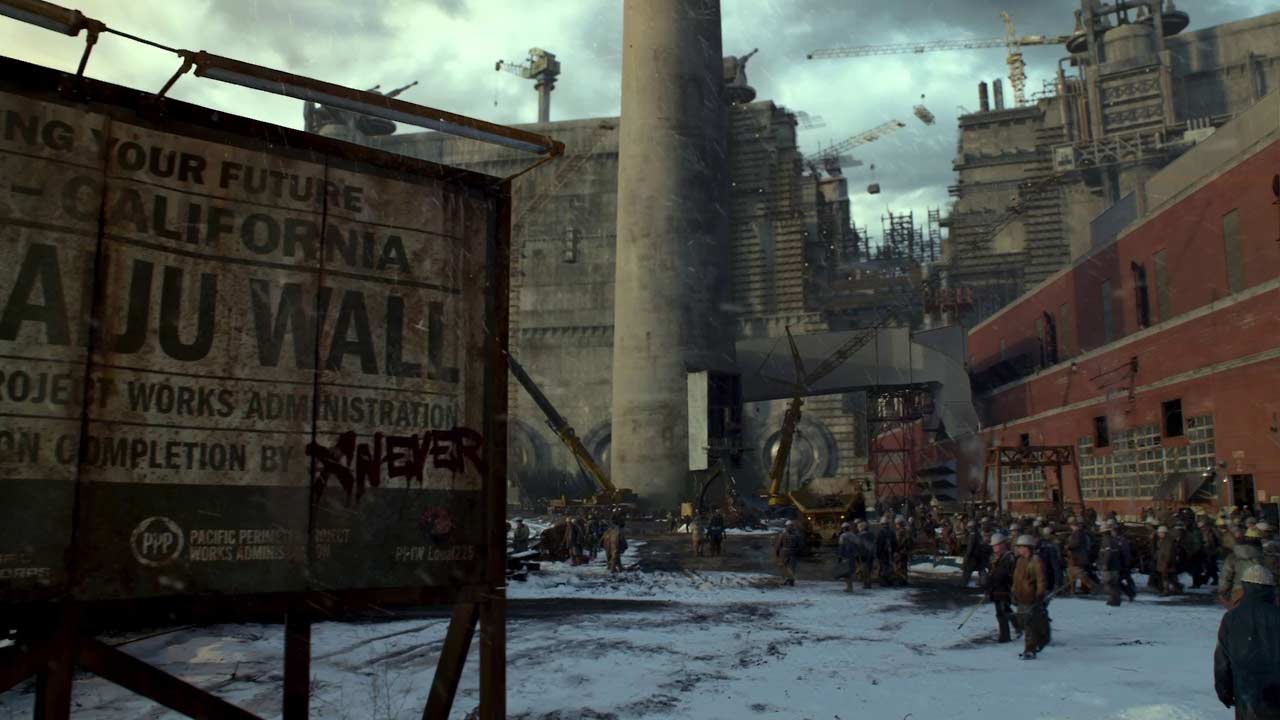 Until tornadoes start beating up Evangelion robots, this is going to be a hard sell

He even suggested it could be a beautiful landmark instead of an eye sore, featuring artwork or perhaps could even be made entirely of glass.

Of course though, turning the American mid-west into a multi-fronted version of Game of Thrones extreme north isn’t something that we could get away with doing without side effects. Tornado experts like Joshua Wurman at the Centre for Severe Weather Research, told the BBC that this is a poorly conceived idea. 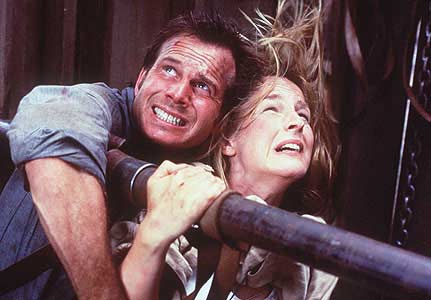 Who needs walls, when we’ve got “the extreme,” Bill Paxton?

While he did admit that preventing the rush of hot air from the Gulf of Mexico from flooding north would potentially prevent some tornadoes from forming, the walls would have to be on the scale of the Alps (some two to three thousand metres high) to be effective. And at that point, the side effects could be disastrous, since it’s not just high winds that rely on that warm air, but all sorts of life.

KitGuru says: While I like that this guy is thinking out of the box, building a giant wall, potentially a see through one, seems like it would create huge problems, not only for migrating animals and insects, but also in terms of transportation (does this wall have tunnels through it?) and the aforementioned climate issues. It’s a neat idea, but one that I don’t think we’ll ever see come to fruition.