Although the movie adaptation of The Division might be one Ubisoft is keen on shopping around to studios, it's biding its time and taking things slowly. It wants to get all its ducks in a row before pitching it, so the fact that Interstellar and The Martian star Jessica Chastain, is said to be on board, is a good thing.

The Division is a property based on the 2016 Ubisoft game of the same title, where players investigate the aftermath of a small pox pandemic in New York city. The only other person attached to the project right now is Jake Gylenhaal, who is said to be producing as well as potentially starring in the eventual adaptation.

But now it seems they have Jessica Chastain too, though what role she would take is still up in the air. 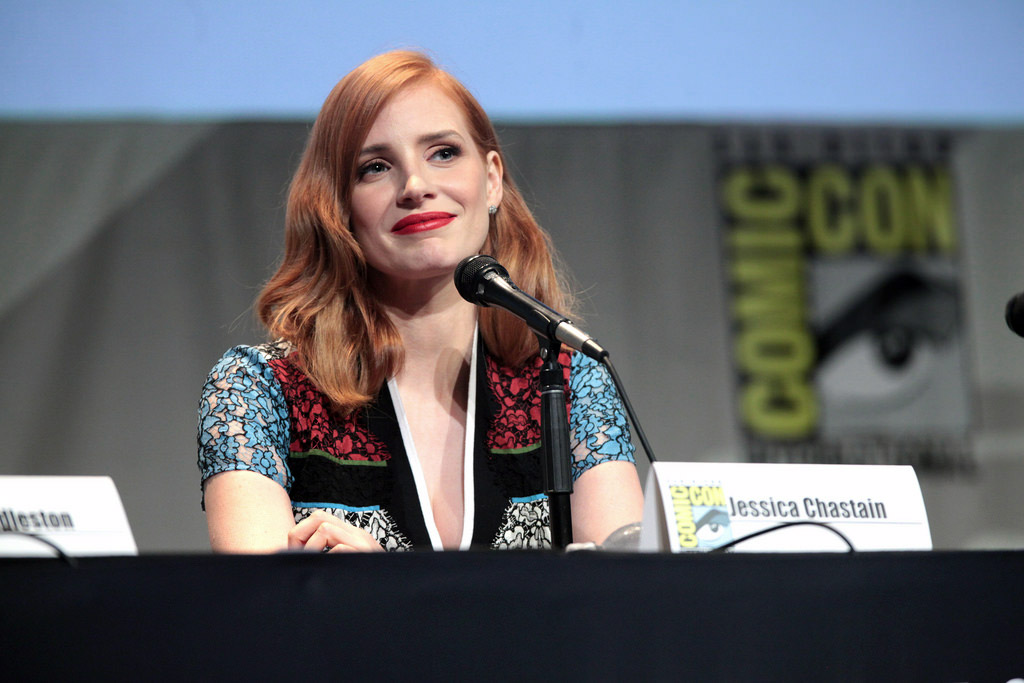 This slow burn strategy of attracting some star power before pitching the film to established studios, is one Ubisoft previously employed with Assassin's Creed. As the Hollywood Reporter points out, before it went to Fox and Regency Enterprises, Ubisoft made sure Michael Fassbender was on board with the project. The same could be said for Tom Hardy and the in-development Splinter Cell movie too.

However film studios may well be cautious about another video game movie. Traditionally they have not performed well and though Warcraft recently made decent money in China, it did poorly everywhere else in the world, so there is no guarantee that a popular franchise will be able to draw in enough crowds to make up for a dull movie.

KitGuru Says: Would you go and watch a movie based on The Division? Perhaps more importantly, do stars like Jake Gylenhaal and Jessica Chastain change your thoughts about it?

Previous Would you want a Space X landing pad near you?
Next Oculus Rift update allows up to four cameras at once