One of the best exchanges in the original Iron Man film was between Tony Stark and his design-bot when it comes to improvements for his suit, as it moved from early prototype to crime-fighting readiness. KitGuru checks out Aerocool's use of Hotrod Red.

The Dead Silence range is understated.

Aerocool's latest design for this form factor is anything but.

While the outside looks like it belongs alongside Robert Downey Jr in the next Avengers blockbuster, the inside is like an F1 engineers wet dream. 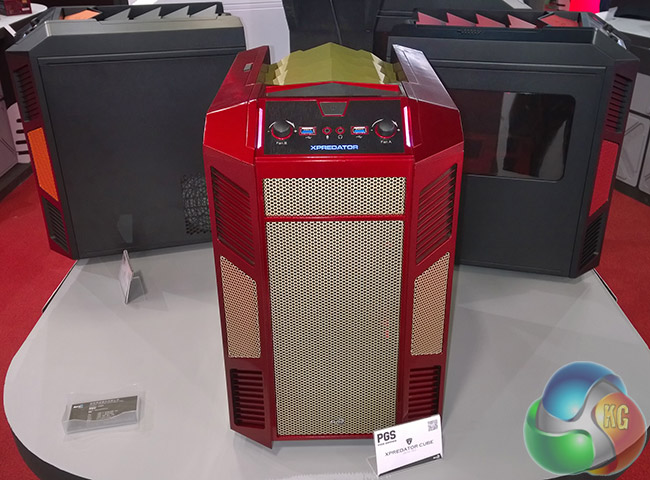 As well as the intelligent airflow that we've come to expect, this (largely) tool-free design also features a completely removeable motherboard tray. 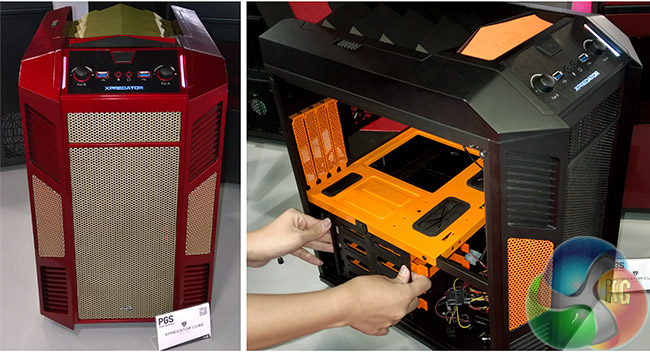 This has the advantage of letting you get your CPU etc perfectly situated/cooled, while at the same time making it very easy to sort your drives and cables inside the (now very empty) chassis itself.

You can then insert/lock down the motherboard tray and, hey presto, your build is almost built. 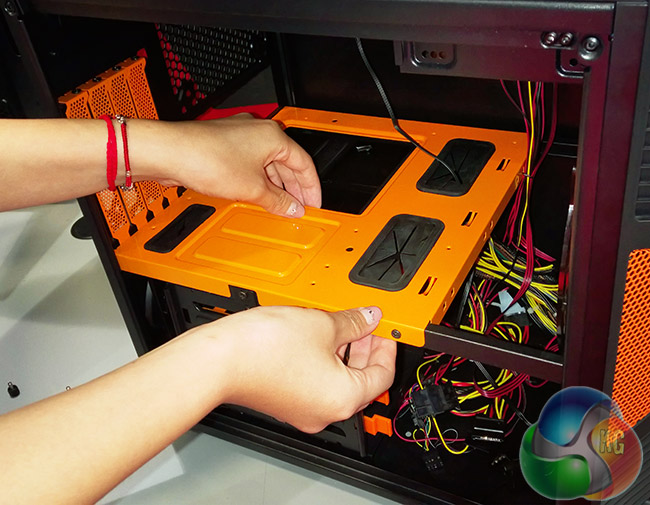 Overall, there are a host of cool features that take this from ‘gimmick' to ‘interesting' when it comes to chassis classification. 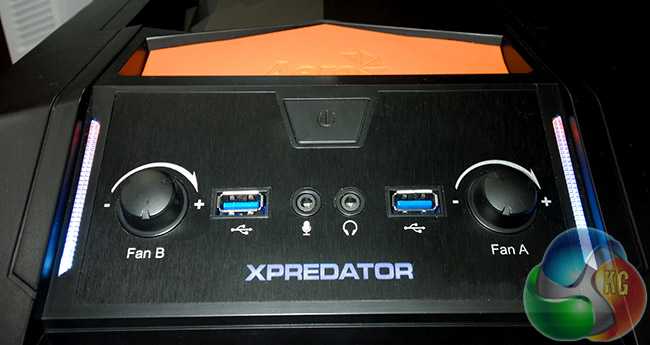 KitGuru says: Like most of the product samples we have seen in recent weeks, the target date for mass market availability will be around the summer holidays. Plenty of time to build a system worthy of a battle with Ultron wethinks.

Do you prefer the strong/silent type of chassis or is a little splash-n-dash allowed? Let us know over on Facebook. 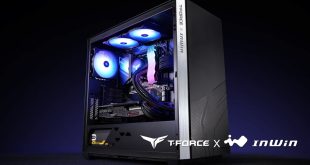