Towards the end of 2019, Lian-Li launched the LANCOOL II series of PC cases. While the original had some mesh sections on the case, the front panel was not full mesh, so there was still some room for improvement. Now, The LANCOOL II Mesh has officially launched, providing even better airflow.

The Lancool II Mesh Performance is the latest update in the series. It is a mid-tower case with a full mesh front panel and a fan controller to easily cycle between fan speeds. Each case also comes with a bundle of three PWM fans. 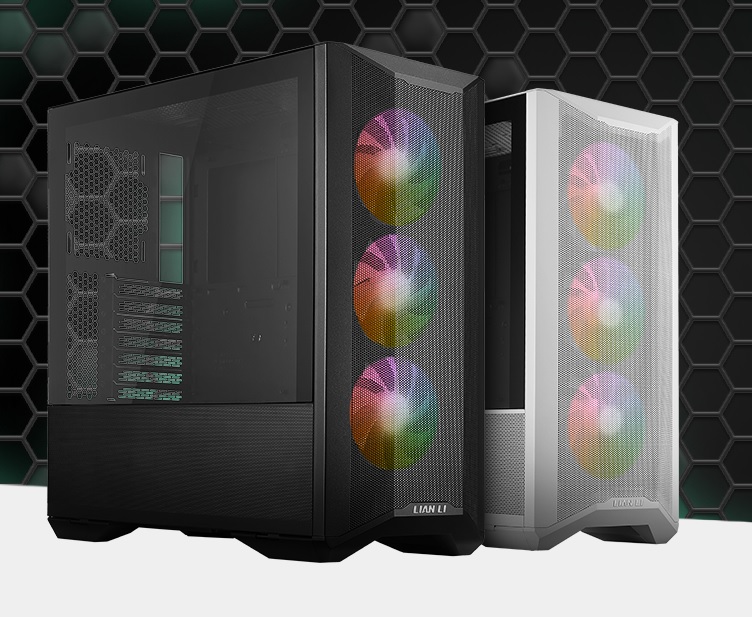 There is also the inclusion of RGB in both a black and white version of the case, so there is something to suit everyone. This is classed as an excellent case for new builders and enthusiasts alike and it is easy to see why. There is a smart set of features to keep your build simple and clean. With a full mesh front panel, you also won't run into any airflow issues.

The Lian-Li Lancool II Mesh is available starting this week from Overclockers UK. Here in the UK, it is priced at £79.99 for the RGB version and £74.99 for the non-RGB version.

KitGuru Says: Another very decent looking case from Lian-Li. Do any of you own a Lian-Li case already? Are you considering something like this for your next build?