Sapphire appears to be expanding to cases and CPU coolers

For many years now, Sapphire has primarily been known for its excellent custom-cooled AMD graphics cards, but soon, the company will be expanding into new territory. According to new product pages, Sapphire is working on its own Nitro series PC case, as well as a CPU cooler. 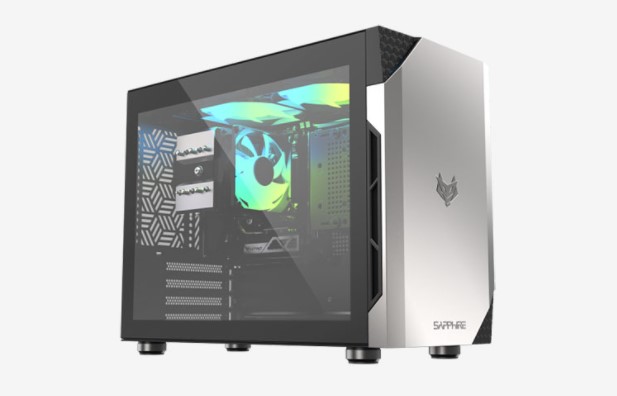 Spec-wise, the Nitro M01 is an M-ATX chassis, so it is small and compact, although it can support full-sized ATX power supplies, as well as graphics cards up to 335mm long. Interestingly, there is a side bracket that can be used to mount an AIO liquid cooler in a rather unusual configuration. Alternatively, the case is also designed with Sapphire's upcoming CPU air cooler in mind. 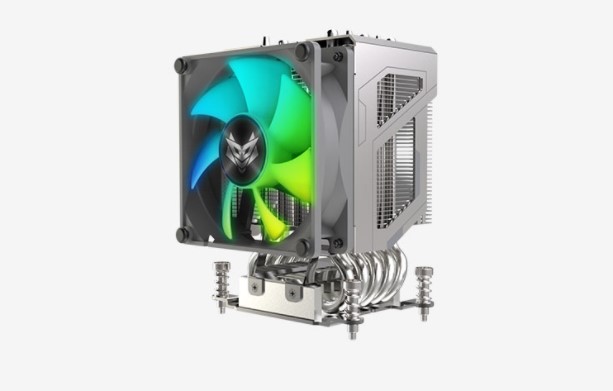 The Sapphire Nitro LTC CPU cooler is designed for Socket AM4 motherboards. More specifically, it is aimed at up to Ryzen 5 5600X processors.

For now, both the Sapphire Nitro case and CPU cooler seem to be exclusive to China but we'll update this post should that change. Discuss on our Facebook page, HERE.

KitGuru Says: Would you like to see Sapphire bring its new Nitro case and CPU cooler to other parts of the world? Would you buy one for your next PC build?