ID-Cooling is back with a new 240mm all-in-one CPU liquid cooler- the IceFlow 240. This particular AIO comes with a patented pump design and addressable RGB lighting to bring an extra dash of colour to your gaming rig.

The ID-Cooling IceFlow 240's ARGB lighting is applied on both the frame and blades of the “two in one 240mm fan”. ID-Cooling said that the design of the two in one fan makes it “much easier” for users to install the CPU cooler. The IceFlow 240 also comes with a patented pump design that is built to push through enough coolant to keep CPU temperature in check without letting the pump get louder than 24dB(A). 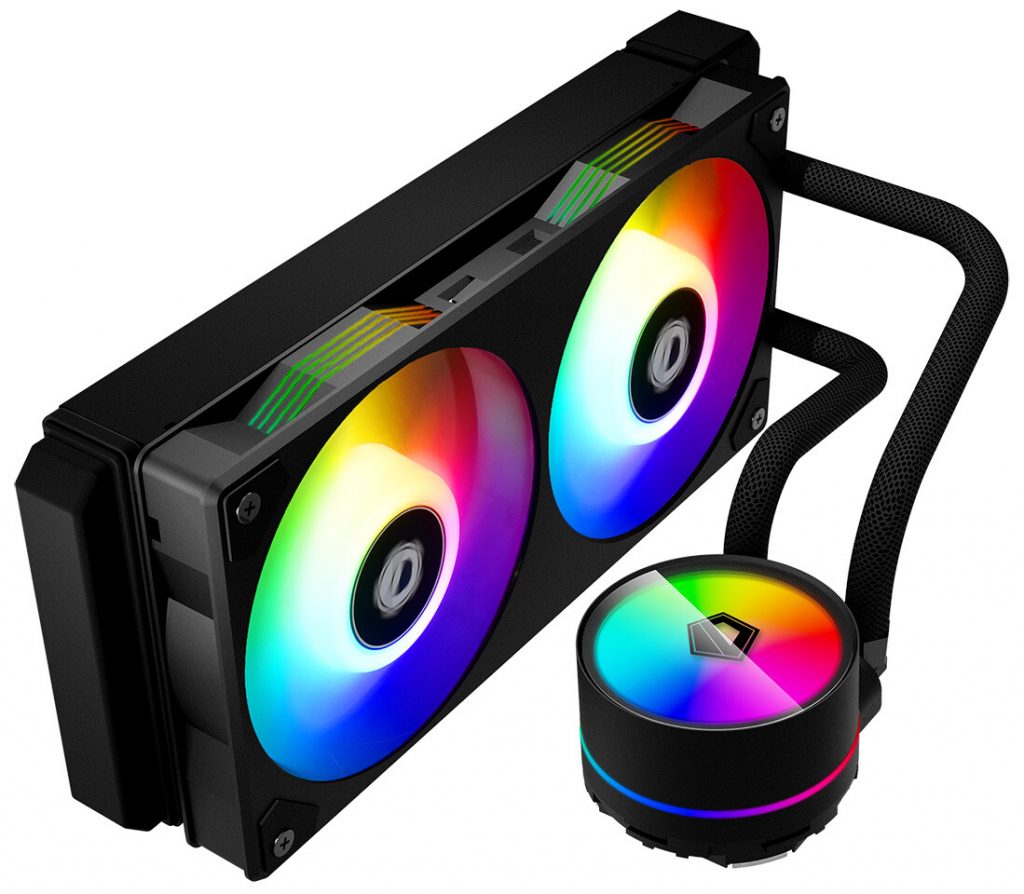 At the moment, this cooler is expected to begin shipping in Asia this month, followed by launches in the US and Europe in August.

KitGuru Says: Do you like RGB on your hardware? What are your thoughts on the IceFlow 240 CPU cooler from ID-Cooling?