PlayerUnknown's Battlegrounds has officially surpassed 70 million copies sold and to celebrate that milestone, the developers are remastering the Sanhok map with a complete overhaul.

We don't hear as much about PUBG these days but the game has continued to sell well across PC, Xbox One, PS4 and most recently, Google Stadia. Since releasing in 2017, the game has sold 70 million copies across these platforms and is now about to enter its eight season of content, the highlight of which will be the Sanhok map rework. 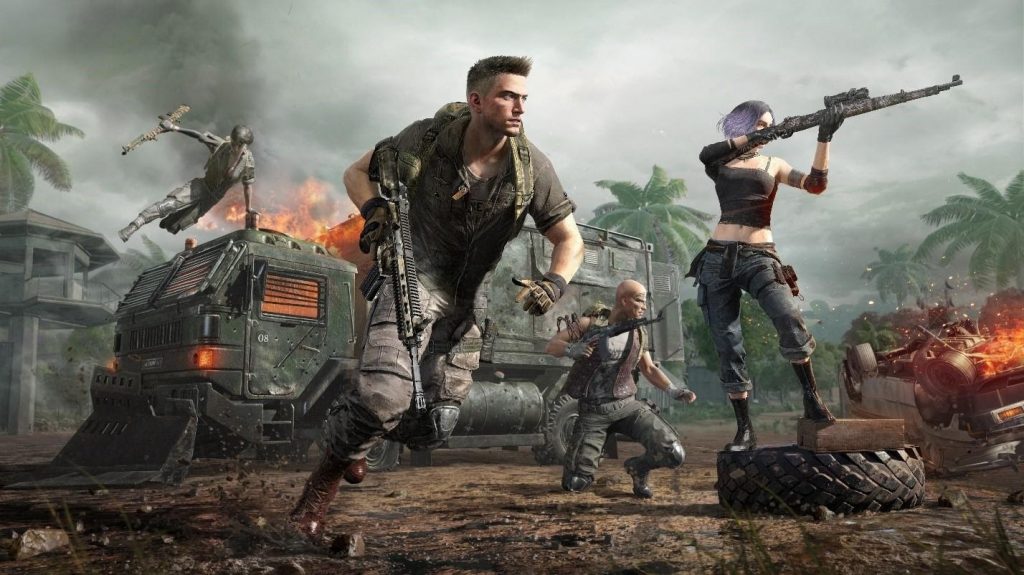 Sanhok is now an overgrown and abandoned jungle destination, complete with a new loot truck, an armoured vehichle that players can destroy mid-match for better loot in a high-risk, high-reward scenario. Loot obtained from the truck will include weapons decked out with attachments, armour and other gear.

The new season of PUBG also includes a new ranked system for all of the competitive-focused players, with points now awarded for both personal and team-based performance in a match.

At the moment, all of this is set to debut on the PC test servers on July 15th, where players can offer feedback ahead of a full roll out in the live game.

KitGuru Says: Are many of you still playing PUBG at all? Are you considering jumping back in for this latest season?