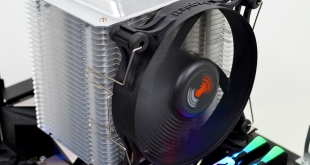 The goal of the Shadow Rock tower cooler has always been to offer high-performance and low noise CPU cooling at an affordable price. be quiet! Is sticking with that strategy in the new Shadow Rock 3. However, Shadow Rock 3 has been treated a complete redesign compared with the previous version, although some of the core features remain similar.

Be quiet! Has equipped the Shadow Rock 3 with five, 6mm nickel-plated copper heat pipes to match the aesthetics of the aluminium heatsink that is designed with an asymmetrical layout to improve compatibility and avoid interference with memory DIMM slots. The heat pipes make direct contact with the CPU heat spreader to improve heat absorption and dissipation, there is also a small aluminium heatsink directly on top of the heat pipes. 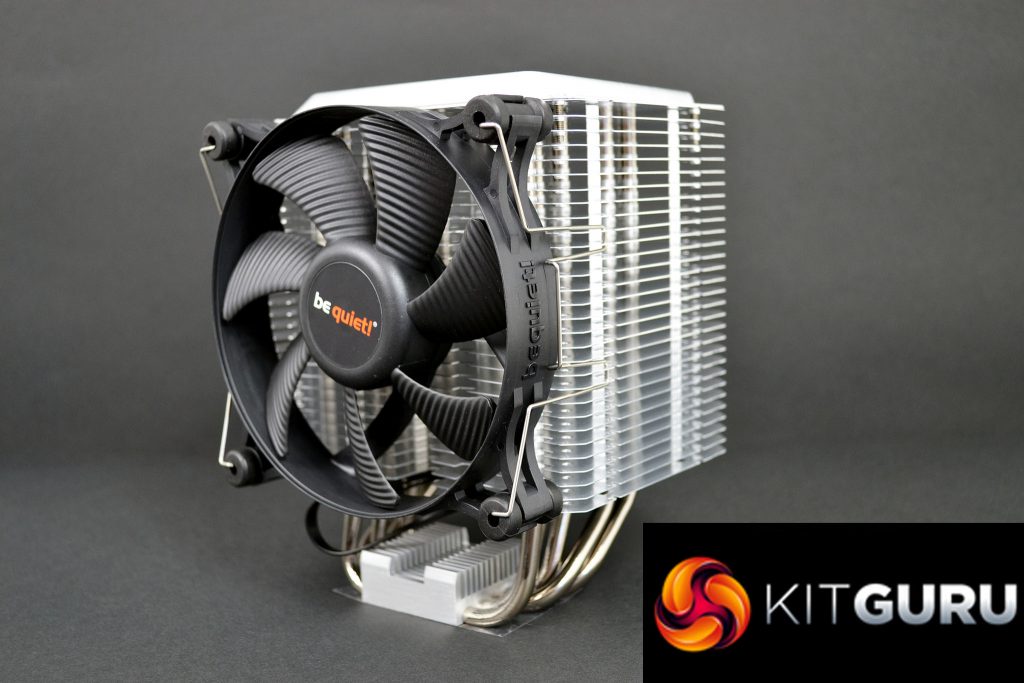 In terms of size, the Shadow Rock 3 lies somewhere between the high-end dual tower air coolers and budget single tower coolers such as the Arctic Freezer 34, it pretty much is slap bang in the middle with dimensions of  121 x 130 x 163mm (L x W x H) so should fit inside almost any standard ATX mid-tower desktop PC case with ease. The overall weight of the cooler is just 710g so it potentially puts less strain on the motherboard CPU socket area compared to larger coolers. 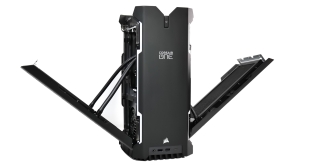