TeamGroup’s new AIO will cool your CPU and SSD

TeamGroup is again thinking outside of the box, introducing the world's first ARGB AIO liquid cooler that simultaneously cools a CPU and an SSD. The T-Force Siren cooler will support the latest processors, although a final launch date has yet to be announced.

TeamGroup explains that with the rising power consumption of PC components, the demand for better cooling systems also increases. To tackle this problem, TeamGroup designed a unique AIO cooler that can cool a CPU and an SSD at the same time. 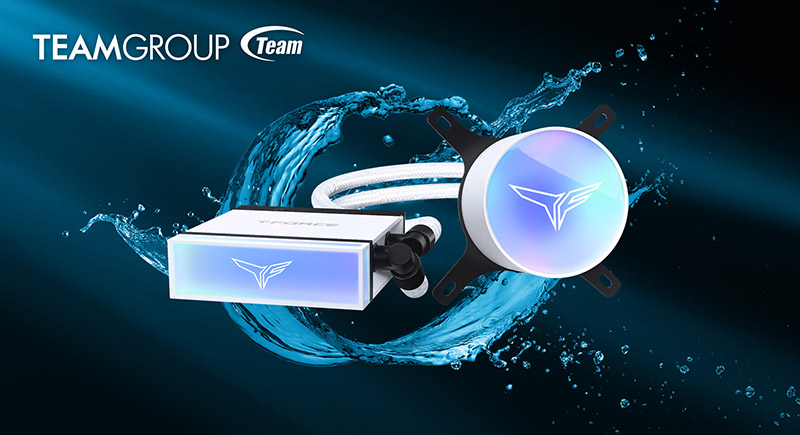 The T-Force Siren will be aimed at gamers, supporting Intel LGA 1700- and AMD AM5-compatible CPUs and M.2 2280 SSDs. In addition, both the CPU and SSD block have ARGB lighting, which might come in handy if you want to synchronise with other ARGB components.

Considering the upcoming cooler will have to cool a CPU and an SSD simultaneously, don't expect any models with less than 240mm radiators. With that said, TeamGroup has yet to announce radiator sizes, pricing or availability.