Early this month Advanced Micro Devices introduced its new low-cost desktop platform based on Kabini chip design. The new AM1 platform comprises microprocessors carrying Athlon and Sempron brands with integrated graphics cores as well as new mainboards with FS1b sockets previously only used for mobile applications. What AMD did not reveal in early-March were exact specs of new chips, their prices as well as some other minor details.

At first glance, the price of AMD Athlon 5350 of $54 seems to be reasonable since it formally allows to assemble sub-$200 personal computers based on the chip. However, keeping in mind that it is possible to get higher-performing AMD “Trinity” or “Richland” APUs for $60 – $65 in the U.S. today, it does not seem that socketed AM1 chips are really valuable, at least in the “around $50” price-segment. 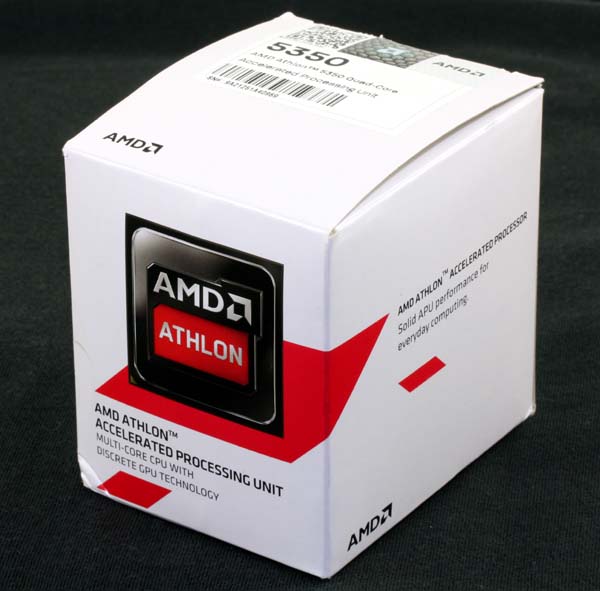 Obviously, AM1 chips require more affordable mainboards and less-efficient cooling compared to APUs in FM2 form-factor. But keeping in mind that AMD positions socketed Kabini as inexpensive solutions for those who want to upgrade later, then the AM1 APUs should either be considerably cheaper than APUs in FM2 package, or at least offer similar upgrade capabilities. At present the AM1 platforms offer neither decent upgradeability nor truly low price. 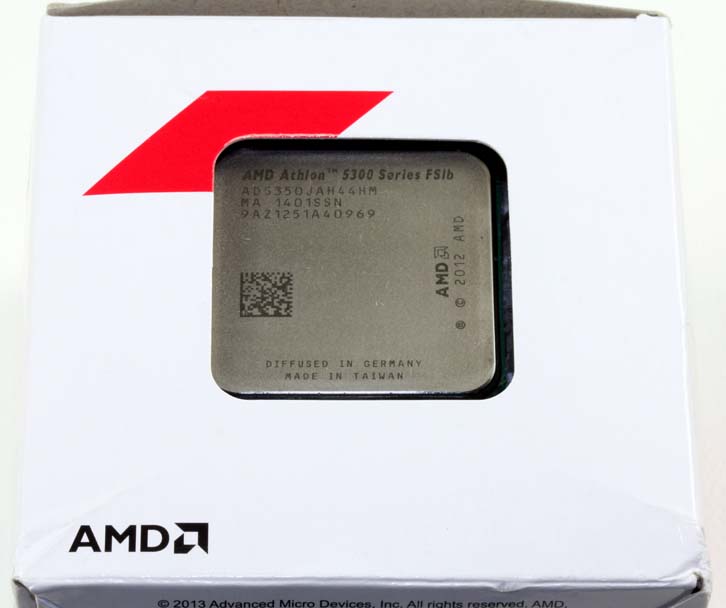 KitGuru Says: AMD’s partners will start to officially sell the chips in AM1 form-factor in April. Therefore, only next month we will be able to actually draw our final conclusion regarding the ultra-low-cost socketed desktop platform AMD is about to start offering. The current combination of price, performance and upgradeability just does not seem right. But maybe next month mainboard makers will roll-out ultra-low-cost motherboards, small form-factor systems or even system boards for all-in-one PCs that will make the AM1 truly valuable for system integrators?