TSMC has begun development of a 2nm node

TSMC is expected to start volume production of its 5nm process nodes later this year, and to follow that up with 3nm during 2022. Now the hunt for ever smaller node sizes continues as TSMC is reported to have started R&D for its 2nm process nodes.

The reports come from DigiTimes that says that “TSMC has kicked off its 2nm process R&D”. Much isn't known about the 2nm node except that TSMC is working towards making it a reality. As Tom'sHardware puts it: “Painstakingly few details are available about the 2nm process”.

Even though very little is known, there are a few things that can be assumed. For example, it's expected that the smaller node sizes will bring benefits to manufacturing costs, power efficiency, performance and transistor density. 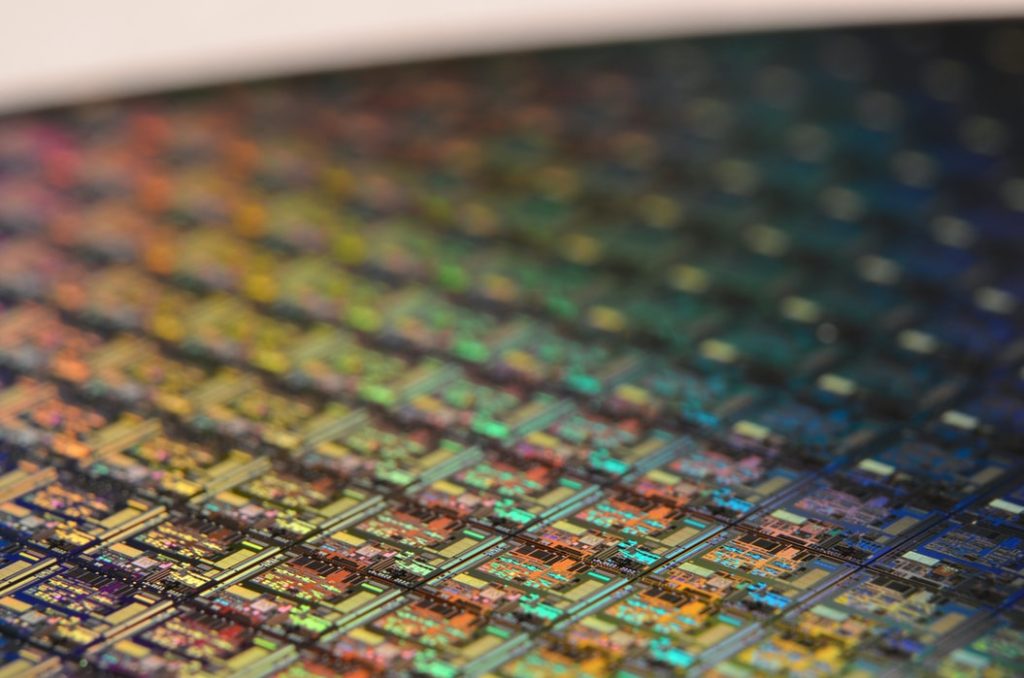 It's quite difficult to grasp how small process nodes are getting. Quartz reported back in 2017 that “companies like Intel are mass-producing transistors 14 nanometers across—just 14 times wider than DNA molecules.” That means that TSMC now is setting out to develop a node that only measures two DNA molecules wide – or about ten silicon atoms.

It still remains to see how long it will take for the Taiwanese company to develop the tiny node and what benefits it will bring.

Previous Stadia Connect, featuring new games, announced for this Tuesday
Next Bots are coming to PUBG on console