Since Google Stadia was first announced the game streaming service has kept its fans updated through its ‘Stadia Connects’ – a digital Nintendo Direct and PlayStation State-of-Play styled livestream. Though it has been over 8 months since the last Stadia Connect, it looks like the streaming platform finally has new announcements on the way, as a Stadia Connect has been confirmed for tomorrow, Tuesday the 28th of April.

Though not much is currently known about what to expect, Google took to Twitter to announce that “it's time for another #StadiaConnect! Tune in this Tuesday 4/28 9AM PT / 6PM CET on YouTube to hear from the team and see a few new games coming.”

The stream will take place at 5pm UK time, with Google confirming that more games will be revealed for the service. Though Google used the term “new games”, it is currently unknown whether these games are new to the service, or brand new unannounced titles. 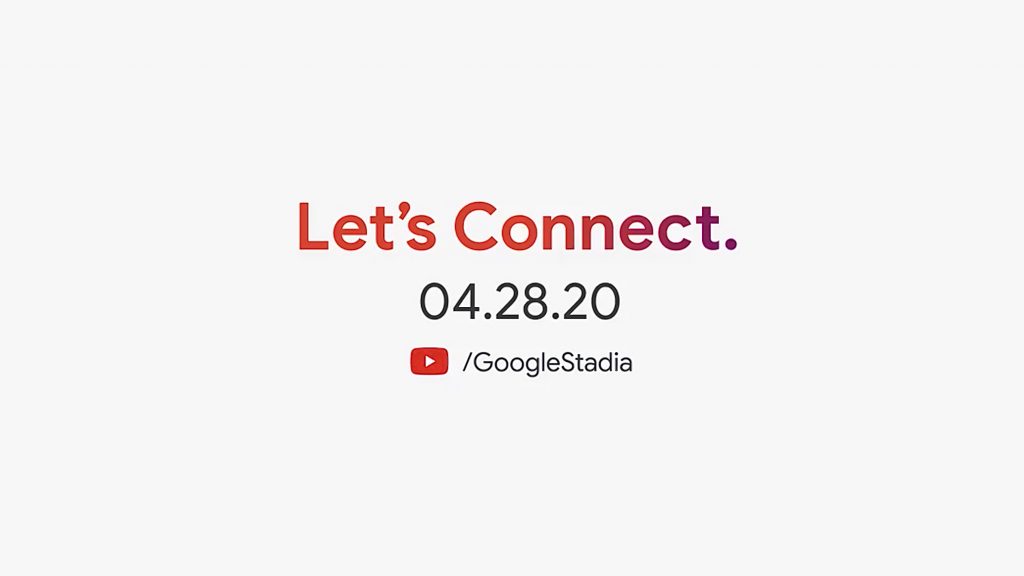 The Stadia Games and Entertainment division have yet to announce any games, so perhaps Google may tease some upcoming first-party titles. That being said, the company's development studios have only been recently formed, so it is unlikely that fans will see major titles from these studios any time soon.

With Stadia finally releasing its free tier, and offering two months of Pro subscriptions to all users, it definitely seems as though now would be the perfect time for Google to provide a substantial update on the future of Stadia.

Whatever Google has planned, we won't have to wait long, as the Stadia Connect is set to go live on YouTube on Tuesday the 28th of April at 5pm.

KitGuru says: Are you looking forward to the Stadia Connect? What are you hoping to see Google announce? Do you believe that Google will remain committed to the platform in the long-run? Let us know down below.

Previous Humble Bundle raises over $6.5 million for COVID-19 relief efforts
Next TSMC has begun development of a 2nm node