Google Stadia opens a second studio; led by the Executive Producer of God of War

Though Google Stadia hasn't exactly enjoyed great success since it launched, the game streaming platform isn’t ready to give up just yet. Though the platform is lacking any major exclusive titles, it would appear as though Stadia is gearing up for a second wind. Making the announcement on their blog, Stadia has revealed that its opened a new studio which will be led by Shannon Studstill, the Executive Producer of 2018’s God of War.

This new studio based in Playa Vista, California marks the second studio for Stadia, after the opening of its first in Montreal in November last year. According to Google, “[t]he new Playa Vista studio will focus on delivering exclusive games, using new gameplay mechanics, creative ways to play together and unique interaction models that we’re just starting to explore”. Though Stadia isn’t “ready to share specific game plans yet, rest assured we are listening to what gamers want and adding our own Stadia twists to create new IP and experiences.” 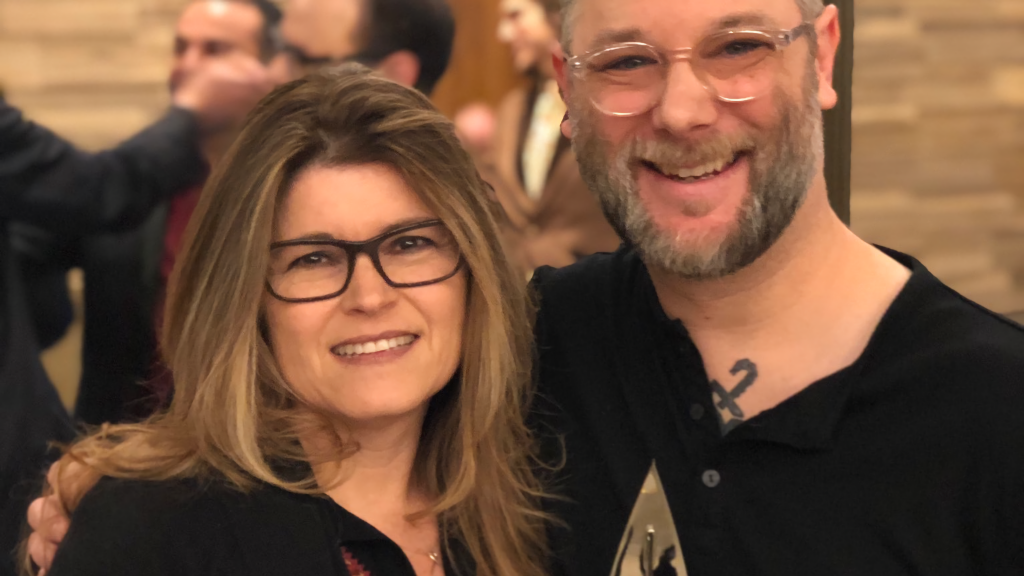 The most interesting part of the announcement is the fact that the new studio will be headed by Shannon Studstill. Studstill was previously the Head of Sony Santa Monica, and served as executive producer for 2018’s God of War. Her relationship with Sony stretches as far back as 1997, when she served as Executive Producer at Sony Computer Entertainment, and Director of Internal Production at PlayStation. It is therefore interesting to see her part with PlayStation after such a long relationship.

Speaking on the move, Jade Raymond, the Head of Stadia Games and Entertainment stated that Studstill is “a visionary who, as the Studio Director, will lead and inspire the Playa Vista teams. We’re thrilled to welcome her to the Stadia family!” to which Studstill responded that she’s “So excited to build and support a new team of creatives @GoogleStadia!!”

With such a large and unexpected move, it’ll be interesting to see how this affects not only Stadia, but PlayStation and Sony Santa Monica moving forward.

KitGuru says: What do you think of Shannon Studstill moving to Google Stadia? Do you think this will affect the next game by Sony Santa Monica? Has this made you more interested in Stadia’s upcoming exclusives? Let us know down below.