Spectre and Meltdown have caused havoc for Intel, from the initial security issues posed, to impending lawsuits and even the company’s fix resulting in reboot issues across Broadwell and Haswell systems. It seems that Intel has finally isolated the problem and is now working on an update.

“We have now identified the root cause for Broadwell and Haswell platforms, and made good progress in developing a solution to address it,” explains Intel. “Over the weekend, we began rolling out an early version of the updated solution to industry partners for testing, and we will make a final release available once that testing has been completed.” 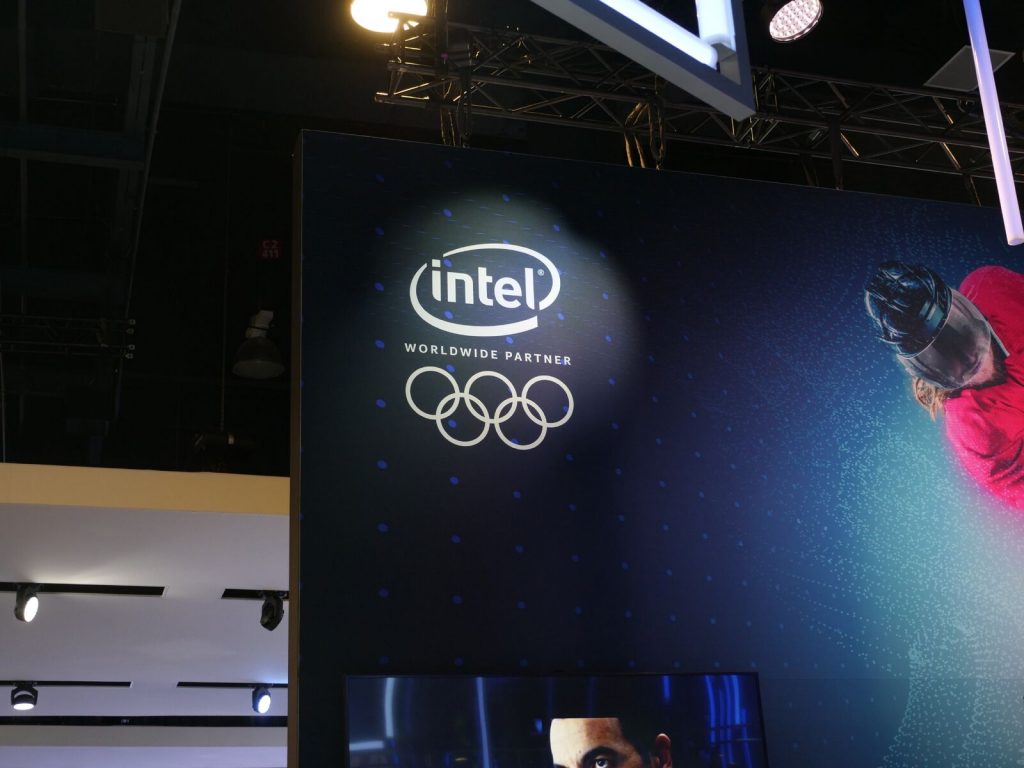 It seems to be a trend that only client and data centre PCs are affected by these issues upon installing the Spectre and Meltdown fix, resulting in Intel encouraging pretty much anyone other than the general public to stop utilising the updates in their systems until this new patch is finished.

The general public, however, are urged to continue updating to the latest patch provided by system and OS providers regardless, as it is safer and seemingly without issue.

Hopefully Intel’s upcoming firmware will also fix the performance impact that is connected to the security patches, although this remains to be seen.

KitGuru Says: It’s certainly a messier scenario than anyone would have liked, but it seems that Intel are in good form considering it’s only approaching its second week since the original patch. Still, this information is important depending on whether you’re a home user, an OEM or system manufacturer as to whether or not the impact is worth it.