While Intel is gearing up to launch its first 10nm processors in the second half of next year, Globalfoundries has decided to go in a different direction, skipping the 10nm entirely and instead choosing to focus on 7nm FinFET production instead.

Globalfoundries explained its reasoning behind this in a statement, claiming that 10nm brings “marginal performance and power benefits” compared to the high cost of manufacturing the node. Instead, they will be focussing on 7nm production, which is set to begin by early 2018. 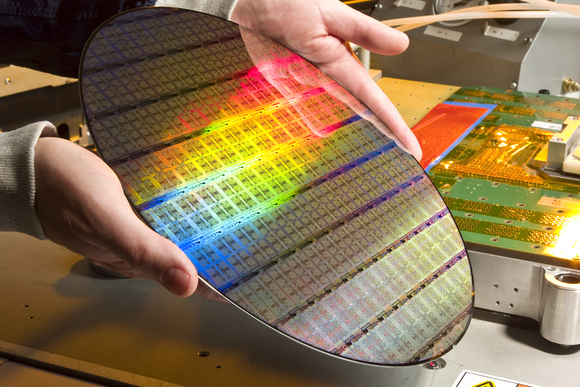 According to Fudzilla GloFlo will be re-using various tools and processes currently used in the production of 14nm FinFET. The company will also be investing in a new Fab 8 campus for 7nm FinFET production. Globalfoundries CEO, Sanjay Jha went on to state that 7nm will be “the next long-lived node” and thanks to plenty of R&D, they are “well positioned to deliver a differentiated 7nm FinFET technology”.

KitGuru Says: Intel has had some trouble getting 10nm out there, leading to the company abandoning its previous Tick-Tock release cycle, so perhaps GloFlo's choice to skip it entirely will help it pull ahead. What do you guys think of this move?