Advanced Micro Devices and its partners have started to cut prices of graphics cards based on the Radeon R9 285 graphics processing units in Europe. It is unclear how long will the promotion will last and whether it is a widespread price-cut or an attempt to clear out some local stocks. 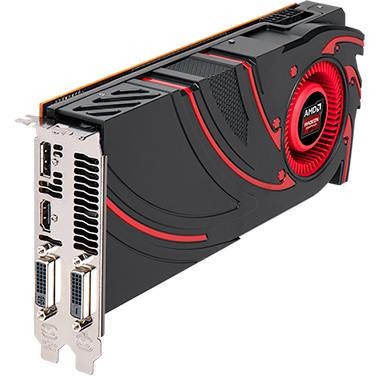 Earlier this year AMD said that it needed to reposition some of its products in order to sell through existing inventory of graphics cards. For months, the company and its partners primarily focused on selling the flagship Radeon R9 290-series products to end-users, but recently prices of the high-end offerings stabilized. It is possible that now AMD and its allies want to clear the road for the company’s new mainstream offerings, which is why they are slashing prices of the Radeon R9 285.

KitGuru Says: The Radeon R9 285 is a pretty nice performance mainstream graphics card. However, buying it a month ahead of AMD’s major product launch at Computex may not be a very wise move…