Besides a multitude of fixes, AMD's latest Radeon Software 21.3.1 driver also comes with some new improvements for Radeon Boost and Radeon Anti-Lag, as well as a new stress test to ensure all of your settings are stable.

Another feature included in this driver is the Performance Tuning Stress Test, a new built-in stress tool to test GPU overclock stability. AMD has also redesigned portions of the UI to simplify the process. 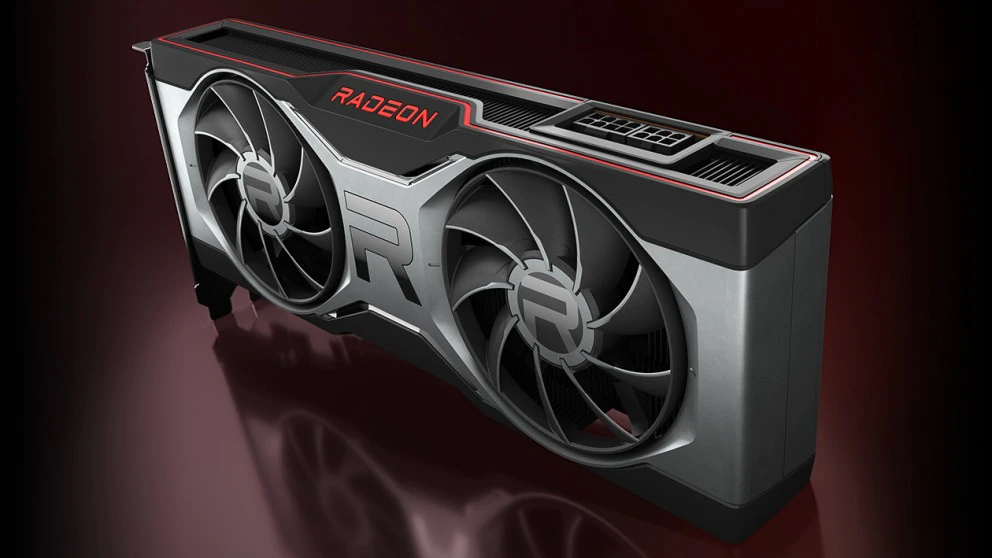 The following list includes all the fixes coming with AMD Radeon Software 21.3.1 driver:

KitGuru says: The Performance Tuning Stress Test and DirectX 12 support on Radeon Boost and Radeon Anti-Lag are welcome additions to the software. Did you already try these new features? What do you think of them so far?