Earlier this year, we learned that driver support for Nvidia's Kepler based GPUs will be coming to an end soon. Now, AMD is announcing the end of driver support for some of its ageing graphics cards, including the Radeon HD 7000, Radeon 200, Radeon 300 and R9 Fury series.

The Radeon HD 7000 series launched all the way back in 2011, while the Radeon 200, 300 and Fury series graphics cards were all released between 2013 and 2015. These GPUs are now moving into AMD's legacy section, so “no additional driver releases are planned”. 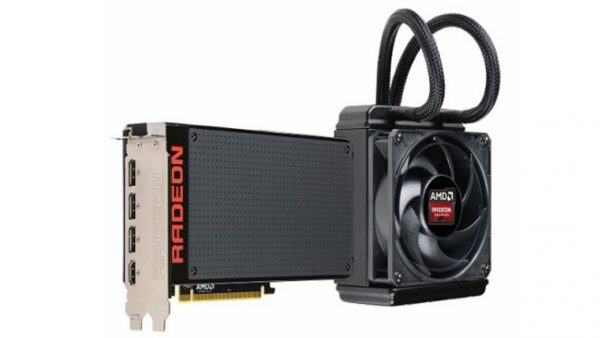 Here is the full list of GPUs losing driver support with this week's release of Radeon Software Adrenalin 21.6.1:

This driver also brings about the end of Radeon Software driver support for Windows 7 64-bit, following on from Microsoft dropping support for the OS in January 2020.

KitGuru Says: I still remember the days of gaming on my Radeon HD 7950. Do any of you still run an older AMD graphics card?