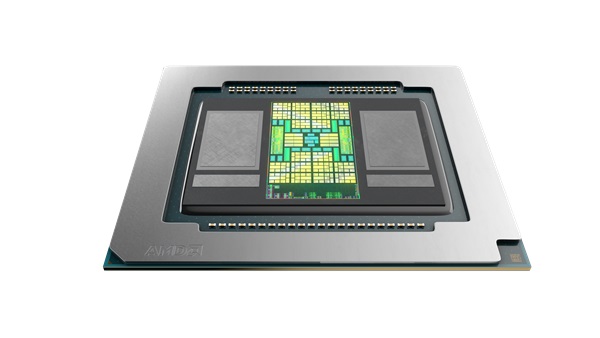 Apple is already offering the Radeon Pro 5600M as an optional upgrade when purchasing a 16-inch MacBook Pro. It is a pricey upgrade to make though, costing $800 on the base model and $700 on the higher-tier version.

KitGuru Says: AMD is making a big push in the laptop space this year, so we should be seeing more 5600M equipped laptops in the months to come. What do you all think of AMD's latest mobile GPU offering?