Next year is going to be an interesting one for graphics cards, Nvidia has Pascal up its sleeve and AMD is expected to launch its new Arctic Island GPUs, which will apparently offer double performance per watt over the current Fiji graphics cards, which already offered quite a substantial improvement, as we saw with Fury offering 1.5x performance per watt over the R9 290x.

The Arctic Island claim was actually made by none other than AMD CEO, Lisa Su in last week’s earnings call: “We are also focused on delivering our next generation GPUs in 2016 which is going to improve performance per watt by two times compared to our current offerings, based on design and architectural enhancements as well as advanced FinFET products process technology.” 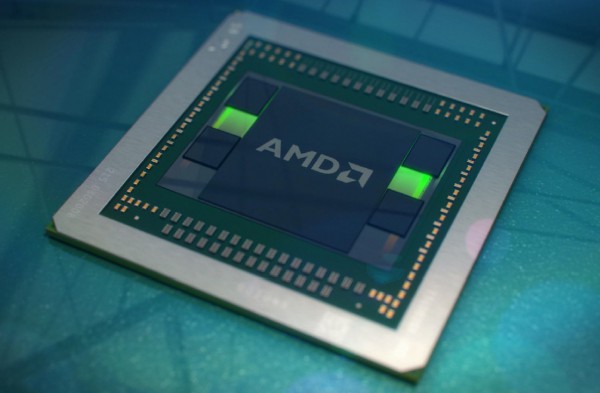 We don’t know a ton about the Arctic Island series of GPUs at this moment in time, though the flagship is apparently codenamed ‘Greenland’ and will feature HBM2, which will bring 1TB/s memory bandwidth. Rumours also point to 18 billion transistors on the upcoming flagship card from AMD next year, a big jump compared to the 8.9 billion currently found on Fiji GPUs.

We have reported on Greenland in the past and it is currently rumoured that AMD has already taped it out, though we don’t know when to expect more official information at this time.

KitGuru Says: We’re hearing big promises from both Nvidia and AMD for their upcoming GPUs next year. It will be interesting to see how things stack up when the new architecture rolls in. Are any of you waiting on next year’s GPU releases before upgrading? What sort of performance are you hoping for? Personally, I’d like to see single GPUs finally able to handle high frame rates at 4K.