In recent years, major publishers like EA and Ubisoft have broken away from Steam to launch their own platforms for digital PC games. Ubisoft has been forcing uPlay on us all for some time but now it looks like things are going to get more complicated with the announcement of ‘Ubisoft Club’, which is going to be used to lock content behind yet another wall.

The idea with Ubisoft Club is that users will generate XP from playing certain titles across consoles and PC, while also earning badges and something called ‘Units’. Over time, those who participate will be able to gain access to betas, discounts on the store and even ‘extra in-game content’ as well- as if Ubisoft wasn’t already chopping its games to bits enough already. 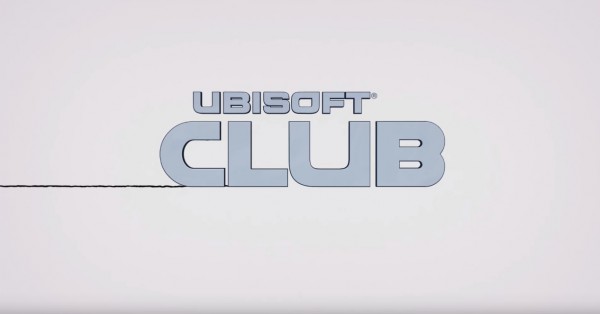 You need a uPlay account to register for the Ubisoft Club, which generates points on a cross-platform basis. The thing is, you could already use your uPlay account across PC and consoles, though it would require you to log in to each game individually on consoles. You could also get access to betas through uPlay fairly easily, so it seems a little bit weird to spin this loyalty program off in to a totally separate thing from uPlay.

KitGuru Says: Loyalty programs aren’t a bad thing, though I do disagree with the idea of reserving ‘exclusive in-game content’ for club members. I also don’t think this needed to be a separate thing from uPlay at all, since everyone already knows exactly what that is and has been roped in to using it.