AMD announced and launched its latest Raise the Game bundle earlier this year, offering RX 5000 GPU buyers a free copy of Godfall and/or World of Warcraft: Shadowlands. This offer was initially due to end soon, but AMD has extended it, offering free games to GPU buyers through to early December.

The AMD Radeon Graphics ‘Raise the Game' bundle has been extended through to the 5th of December 2020. Meanwhile, the redemption period for these game codes has also been extended to the 9th of January 2021. 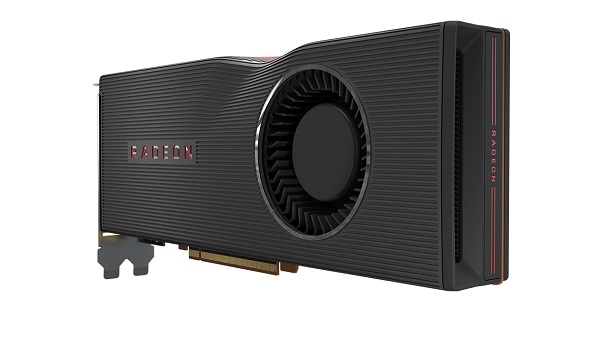 As a reminder, AMD Radeon RX 5500 series GPU buyers get a complementary copy of Godfall, the next-gen looter slasher published by Gearbox for PC and PS5. If you are buying an RX 5700 or RX 5600 series GPU, you will get both Godfall and World of Warcraft: Shadowlands.

There are terms and conditions, so be sure to check AMD's Raise the Game page to make sure you are buying a qualifying GPU from a participating retailer in order to receive your extra goodies. Perhaps this bundle will also extend to the new GPUs we are expecting to see from Radeon on October 28th.

KitGuru Says: Are many of you planning on picking up a Radeon GPU soon?

Previous World of Warcraft: Shadowlands delayed
Next iPhone 12 will reportedly only come with 64GB of storage