It looks like the AMD reference design versions of the RX 6900 XT, RX 6800 XT and RX 6800 are going to be short lived. These triple-fan reference cooler designs sold out very quickly after launch and apparently, they are already being discontinued.

Cowcotland first reported that AMD has discontinued its reference designs for these graphics cards, with no plans to produce more. Videocardz also has partial confirmation that this is true. Elsewhere on the web, Australian retailer, Mwave, has told customers that reference cards were a one-off release and won't be restocked. 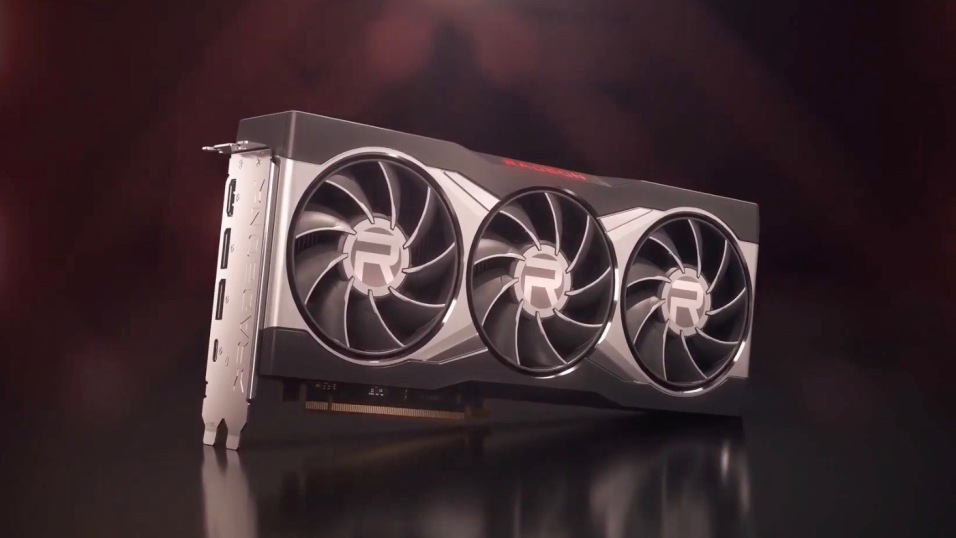 There is one statement that goes against this though, as last month, AMD CVP and Gm of Radeon, Scott Herkelman, claimed that reference design graphics cards would continue to be produced in early 2021. It would seem that plans have changed since then.

KitGuru Says: We've long-since transitioned away from blower-style reference designs to more expensive cooling units for flagship graphics cards. It is starting to seem like the new ‘normal' will be short runs of reference GPUs at launch, with AiBs taking the reigns shortly after for the rest of the life cycle. Would you like to see AMD's reference design continue to be produced? Or do you prefer going with custom-cooled graphics cards from board partners like Sapphire, Asus, MSI etc?