For months, PC hardware enthusiasts have struggled to find graphics cards in stock at MSRP prices, but there may still be hope for our UK readers. This week, KitGuru learned that Asus has set up a promotion, which will see TUF series RTX 3080 Ti and RTX 3070 Ti graphics cards sold at MSRP through at least two etailers. 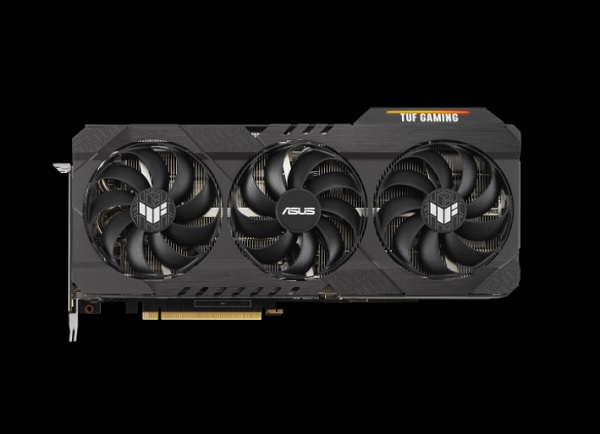 These prices are confirmed in the product descriptions on each retailer. The downside is that unfortunately, these GPUs are not in stock at either site at this time. However, shipments are coming in and we have been told that this pricing will carry on for a while, rather than being limited to one batch of cards.

If you've been looking to upgrade, then we'd recommend bookmarking the pages above and checking back for stock next week. Discuss on our Facebook page, HERE.

KitGuru Says: We've seen retail stocks of GPUs reach sky-high prices in recent months, but hopefully initiatives like this from Asus can bring some normalcy back to the market. Are any of you still hoping to get your hands on an RTX 30 series card?