While TV makers have been pushing for HDR content for a number of years, console and video game makers only just started getting on board in late 2016. The launches of the Xbox One X and PS4 Pro has pushed HDR gaming to the forefront and now, even more major publishers are getting on board, forming the HDR Gaming Interest Group.

The HDR Gaming Interest Group aims to improve HDR implementations across the industry by banding together to form a standard specification and guideline for development. The group itself is led by Microsoft, Sony, LG and Vizio but other major publishers are also thinking about joining the group. 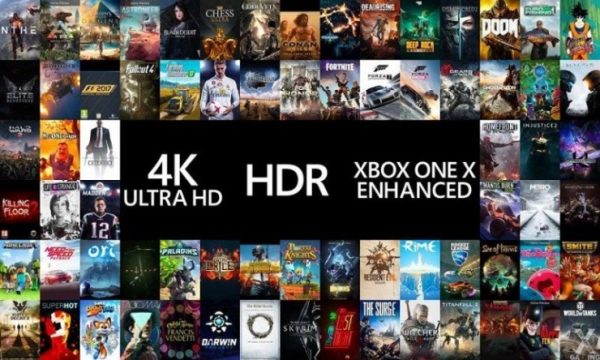 The list of potential candidates to join HGiG includes:

Right now, some video games handle HDR very differently from others. If more publishers join this group, then we may see a standard formed.

KitGuru Says: I play a lot of HDR-enabled games on the Xbox One X and PS4 Pro. Unfortunately, even when it comes to calibration, implementations can differ quite a bit, which can be confusing. Hopefully the industry can band together on this and improve the situation for everyone.