Just recently, MSI announced a new line of ‘SUPRIM’ graphics cards. These new RTX 3080s and RTX 3090s are set to be MSI’s flagship models and were due to begin shipping to retailers before the end of this month. However, some last minute check-ups have delayed the process.

A few people on Reddit were able to order an MSI Suprim card but were later informed by the retailer that the orders were delayed. MSI has confirmed this, saying that it did hold back a shipment. 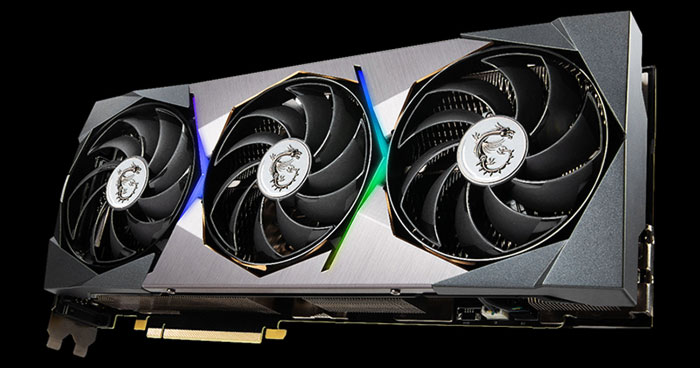 Speaking with Tom’s Hardware, MSI said: “Yes, before all of the RTX 3090/3080 SUPRIM was about to hit retail/e-tail. We held back the shipment to evaluate some issue but it was fixed and should be ready for normal shipment schedule. This is just extra precaution since this is our new flagship model and want to make sure we delivery the premium product.”

We don’t know exactly what the issue was that needed evaluating. However, the good news is that the shipment is just delayed and not recalled. So the issue likely wasn’t particularly significant. Now we’ll just have to wait for a wider range of review samples and retail units to become available to truly assess the new cards.

KitGuru Says: MSI’s Suprim graphics cards are a little behind schedule but hopefully when they do arrive, it will all be issue-free. Are many of you currently keeping your eye on a particular RTX 3080 or 3090? Are you thinking about picking up an MSI model?