HPE’s new prototype puts memory at the center of computing

Over the years, we have grown accustomed to CPUs being the driving force behind computing platforms and that trend remains true today. However, things may be very different in the future as this week, Hewlett-Packard Enterprise (HPE) showed off the world’s first memory-driven computing architecture, which puts memory at centre stage to achieve performance and efficiency gains not possible today.

HPE’s demonstration is more of a proof of concept than a final product but the prototype represents a major milestone in the company’s efforts to transform the architecture all computers have been built on for decades.  The memory-driven computing architecture is being developed as part of The Machine research program, which has been put in place to push computing forward to keep up with demands for years to come. 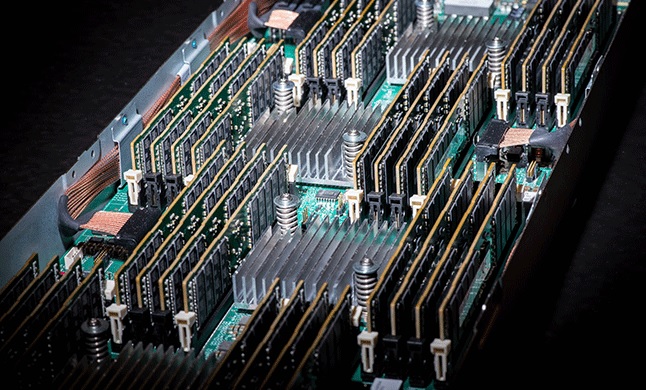 The proof of concept prototype was brought online back in October and shows the core building blocks that allow the new architecture to work:

According to simulations run on the prototype, the speed of this new memory-driven platform would improve current computing by “multiple orders of magnitude” and for some workloads can be up to 8000 times faster. HPE expects to achieve similar results to this as it expands the prototype with more nodes and memory.

KitGuru Says: It is hard to imagine a world where CPUs aren’t necessarily the driving force behind the computing platform but that appears to be what HPE is aiming for and according to its early results, things are off to a good start on that front. However, it may be a long time before we see this sort of technology appear in any form of consumer product.

Previous Ofcom wants to split up BT and Openreach
Next Ubisoft’s VR lineup will be hardware agnostic, cross-platform 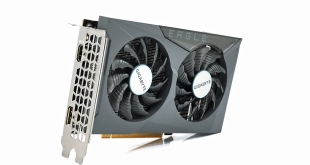