Home / Component / The spec for PCIe 6.0 has already been announced

The spec for PCIe 6.0 has already been announced

We are only just on the horizon of PCIe 4.0 equipped motherboards coming to market but the folks behind the standard are already two steps ahead. PCI-SIC, the group behind the PCI Express standard, has announced the specification for PCIe 6.0, which will deliver up to 64GT/s of bandwidth.

PCI-Express 4.0 is going to be available starting this year alongside 3rd gen Ryzen processors and new motherboards. This has paved the way for much faster M.2 SSDs, with speeds bordering on 5000MB/s. However, technology is starting to move very quickly, with PCIe 5.0 set to double bandwidth again and PCIe 6.0 to be another huge improvement over that. 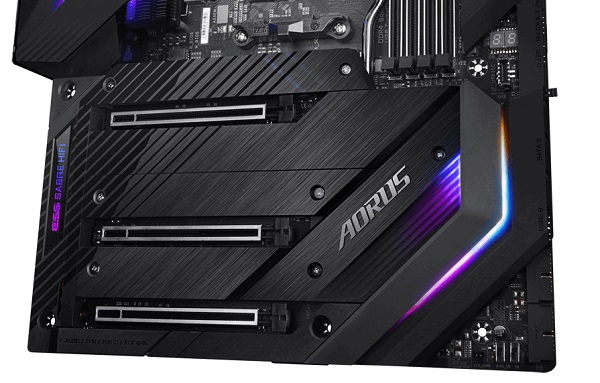 Typically, there has been several years between different PCIe generations but PCI-SIG chairman, Al Yanes, says that the group is “continuing the trend set with the PCIe 5.0 specification” and has PCIe 6.0 “on a fast timeline”. This will satisfy the industry’s demand for higher throughput and bandwidth.

KitGuru Says: I thought the PCIe 4.0 SSDs we saw at Computex were very impressive but looking at how quickly things are moving, we could be seeing rapid improvements over the next four years.