SK Hynix, one of the leading manufacturers of NAND flash and the second largest maker of dynamic random access memory (DRAM), plans to spend 31 trillion won ($25.94 billion) to build two semiconductor production facilities in South Korea over the next 10 years. The expansion of production capacities will unlikely significantly influence pricing of computer memory in the coming years, according to analysts.

The two factories, which will cost nearly $26 billion, will be among the world’s largest semiconductor manufacturing facilities ever built. The plants will significantly bolster manufacturing capacities of SK Hynix and will likely help it to gain DRAM and NAND flash memory market share. Additional details about the fab (e.g., timeframes, planned capacities, etc.) were not disclosed by the manufacturer. However, the amount of money SK Hynix plans to spend is comparable to Samsung’s spending in its new capacities in the coming years. 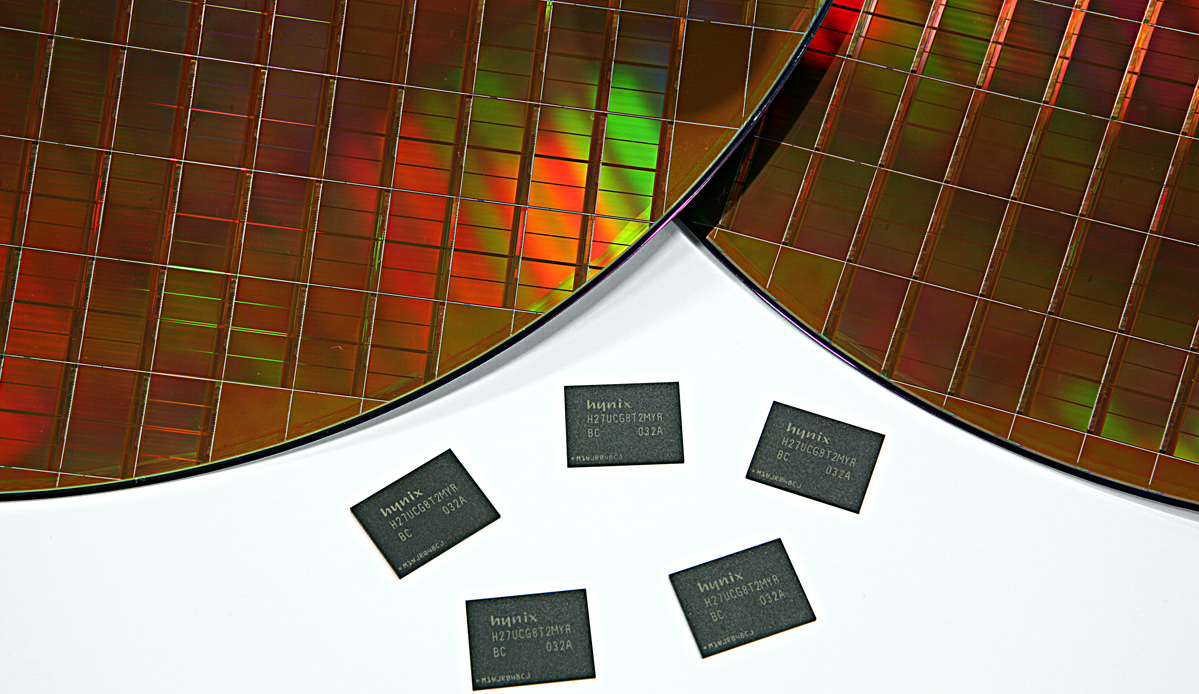 Samsung Electronics, a major rival of SK Hynix, is also building a new colossal fab. Last October the company announced plans to build its gigantic semiconductor manufacturing facility near Pyeongtaek, South Korea, which will cost 15.6 trillion won ($14.4 billion) and is set to begin operations in 2017. Earlier this year the company said it would spend at least another 10 trillion won ($9.2 billion) to boost capacity at its new manufacturing facility over time.

Despite of additional capacities, it is unlikely that Samsung and SK Hynix will start a price war in the markets of DRAM and NAND flash, according to analysts.

“The memory chip industry is already firmly controlled by a handful of companies, so there’s no reason for any parties involved to start a game of chicken,” said Greg Roh, an analyst with HMC Investment. 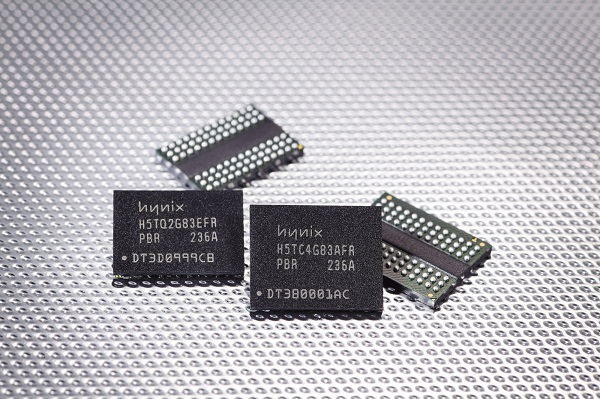 KitGuru Says: It is noteworthy that companies like Micron Technology does have gigantic capacity expansion plans. However, the two South Korean-based companies are aggressively expanding their production capacities in a bid to gain share.