New photos of AMD’s upcoming GPU, the Radeon R9 Nano, have surfaced online, giving us a detailed look at the full card. AMD has shown off the Nano once before, though we had only seen the front of the card up to this point. As we have already seen with the Fury X, HBM has allowed AMD to create much smaller cards that can deliver more performance per watt. 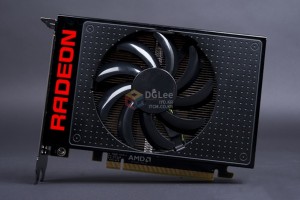 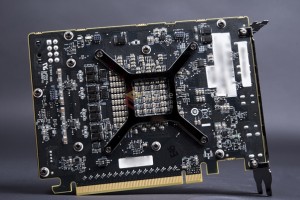 The front of the card is something we have seen before. The card appears to be similar in length to the Fury X, though rather than an all in one liquid cooler system, we have a single fan cooler instead. There appears to be no backplate on the card, so those who would like one will need to seek out a third-party offering.

Here we can see what is going on under the hood. The compact cooler makes use of copper heatpipes for both the core and the VRM chips. PCper has managed to get confirmation from AMD that all of these images are in-fact legitimate. 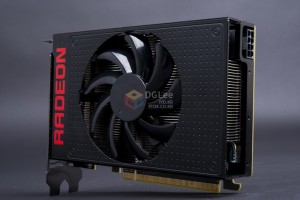 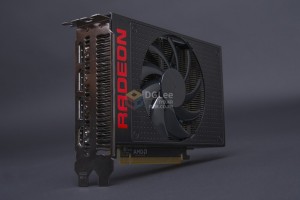 Finally we can see the 8-pin power connector towards the back of the card, along with the rear connections. The Nano features three DisplayPort connections and a HDMI port.

Right now, we don’t have an official release date for the Nano, though previous reports indicate that board partners have been working with them since July. We have also previously reported on the specifications for the graphics card.

KitGuru Says: Quite a few enthusiasts have been looking forward to the release of the R9 Nano from AMD, though we are still missing a few key details, such as price, release date and we have yet to see any benchmarks.