Microsoft Office 2016 to launch next month

Microsoft announced Office 2016 earlier this year, though the updated Office suite has yet to launch just yet. Though apparently Microsoft has a release date pencilled in for next month, after releasing the Mac version back in July. According to a new report, Office 2016 will be arriving on the 22nd of September, though the Windows version won’t be a major improvement over the last iteration.

According to WinFuture, Office 2016 for Windows is just less than a month away and will be available for home and professional users to start off with. There will be a new theme to make the apps look like their iOS, Android and OS X equivalents, along with a dark theme for something a little easier on the eyes. 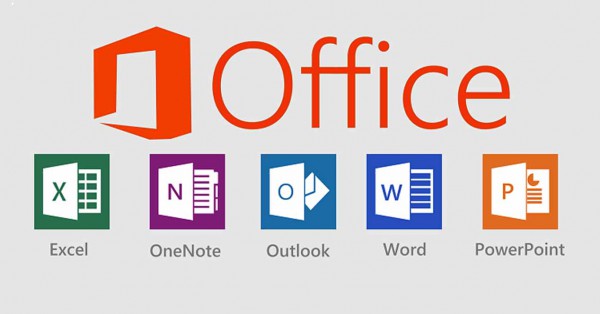 Outlook 2016 will feature some improvements to search, attachments and email delivery. There will also be some changes made to inserting images in Word along with the addition of real-time co-authoring of documents, something that has been seen on the web version of Word already.

The current release date isn’t confirmed just yet as Microsoft has yet to announce anything so things could still change.

KitGuru Says: Microsoft Office isn’t quite the essential software suite it used to be thanks to the amount of alternatives available these days, though it is still widely used, particularly in schools and at workplaces. Do any of you still use Office or have you found an alternative?