Windows 11 is the next major system update for the PC platform, bringing with it many new features – and inevitably many new bugs and issues. In preparation for this major update in October, Nvidia has now released a new 472.12 Game Reader Driver for Windows 11, helping to provide a smooth experience for many new and upcoming games.

Announced today by Nvidia, those with the company’s GPUs (and the Geforce Experience application) should soon see a new 472.12 driver update. This update is said to be in preparation for Windows 11, which after a beta period will finally be released fully on the 5th of October.

This update also brings with it support for a number of games, namely: 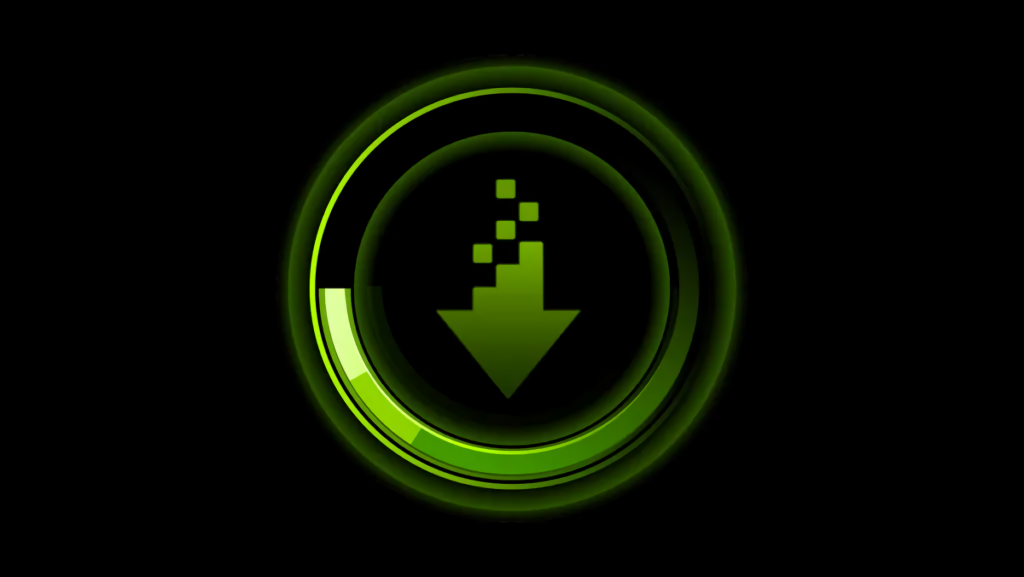 The update also adds new games to the more than 1000 taking advantage of GeForce Experience’s one-click optimal settings, which “enable you to instantly configure game options for your system’s hardware, giving you smooth, optimized gameplay”. DLAA is also now officially supported by this drive as well, providing a new anti-aliasing option in the Elder Scrolls Online test server.

Driver updates are vital for the smooth running of games on PCs and so it is good to see Nvidia getting ahead of the curve with this latest update.

KitGuru says: What GPU do you own? Are you excited for Windows 11? Do you plan to buy any of these newly optimised games? Let us know down below.