Move over, DLSS – Elder Scrolls Online is getting DLAA

Elder Scrolls Online is getting updated to support DLSS as well as a new anti-aliasing option. Named DLAA (Deep Learning Anti-Aliasing), this new Nvidia technology supposedly uses an AI algorithm much like DLSS, but without upscaling the image for a “pure AA option”.

The new feature was announced during Friday's ESO stream, where Rich Lambert, creative director at ZeniMax Online Studios, said DLSS and DLAA are coming to the game in ESO's Update 32 and PTS. While DLSS can be considered a performance improvement for RTX users, DLAA works more like an image enhancement, offering an “absolutely incredible anti-aliasing”. During the stream, Lambert added that ESO will be the first game to feature DLAA and that it works exclusively with Nvidia RTX graphics cards. 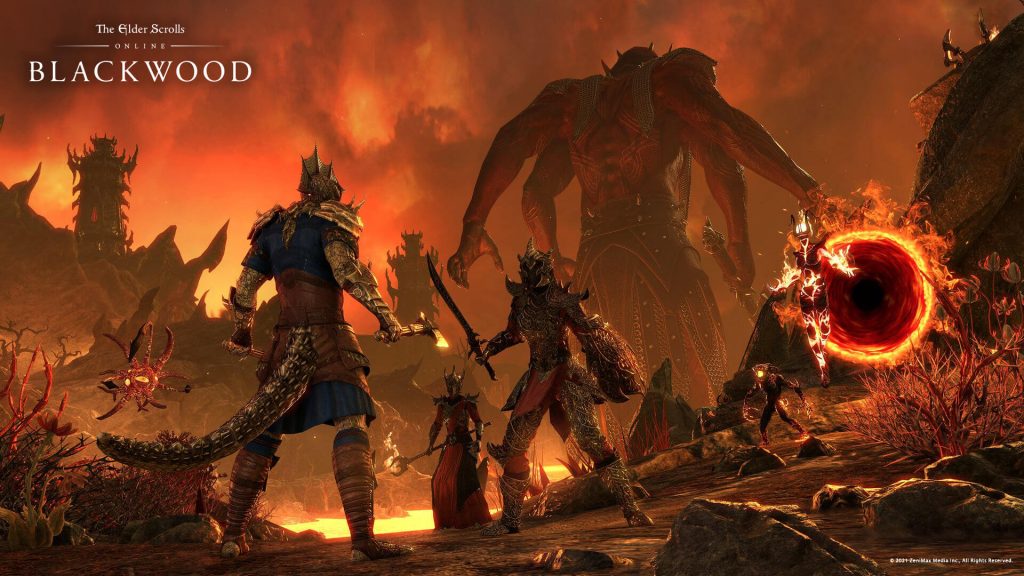 The lead graphics designer at ZeniMax Online Studios, Alex Tardiff, stated that those with RTX GPUs can already run ESO at high frame rates, so a new and better anti-aliasing option – instead of an upscaling solution – would make more sense. Update 32 is expected to drop this fall, but a PTS (public test server) patch is dropping today.

This introduction of DLAA with ESO certainly seems to make a lot of sense, and we wouldn't be surprised if it led to other ‘easy to run' titles implementing the technology. Many RTX users may not need an FPS boost in titles like F1 2021, Rust or Death Stranding – so getting an option for better visuals instead of a higher frame rate could be appealing.

Besides the DLAA and DLSS implementation, ESO's Update 32 will also introduce changes to the combat system to deal with the increasing use of critical hit-based builds, which have become dominant in the game. Additionally, the new update will also bring a POI tracker, a new armoury system, armoury assistant, updates to multiple game systems and the Deadlands DLC.

KitGuru says: Do you own Elder Scrolls Online? Will you be testing DLSS and DLAA? Which other games would you like to see with DLAA?