Quantic Dream rumoured to be working on a Star Wars game

Quantic Dream has been relatively silent ever since it released Detroit: Become Human in 2018. Since then, little is known about what the studio is working on, although according to a new rumour, the choice-based story-focused studio is allegedly working on a Star Wars game, and has been for the past year and a half.

First claimed by French YouTuber Gautoz – and then corrobobrated by Dual Shockers, Quantic Dream is said to be working on a Star Wars game. This follows the conclusion of the studio’s exclusivity deal with Sony – which ended in 2018 with the release of Detroit: Become Human.

According to the sources, the game is in partnership with Disney, and has been in development for the past 18 months. It is worth noting however that the game’s current status is unknown as the nature of its development over the past year and a half is undetermined. 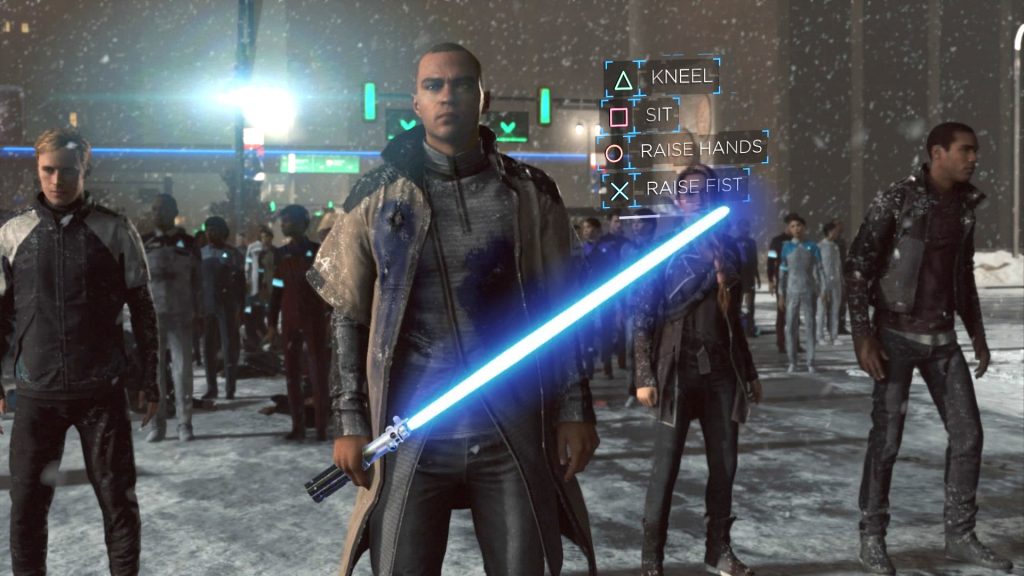 Heavy Rain released 5 years after the studio’s previous game, with Beyond Two Souls releasing just 3 years after that. Detroit: Become Human meanwhile once again took 5 years to make. Assuming this new Star Wars game also takes just as long, we may not see anything from the project for quite some time. This also does not factor in the controversy surrounding Quantic Dream vis-a-vis the hostile workplace allegations – a situation which may have affected development timelines.

While there are many studios which create story-focused choice-based narrative adventures, Quantic Dream is by far the most prestigious, with their games being impressive not only in its depth of choices, but also graphically. Working with the Star Wars IP does sound like an interesting notion, and the two companies collaborating could make for a greater product – assuming Disney allows Quantic Dream to have the freedom needed to continue their formula of games.

KitGuru says: What do you think of this collaboration? Do you believe it? Do you think Disney would allow such freedom of choice as seen in other Quantic Dream titles? Let us know down below.