Home / Software & Gaming / Starbound’s next big update has been detailed

Starbound’s next big update has been detailed

One of the most successful games so far on Steam Early Access is Starbound, a 2D sandbox style game, sort of like a sci-fi version of Terraria. Those who own the game can expect a big update soon, which will add in colonies, allowing you to populate the various worlds and create followings.

Players will be able to start colonies, which will attract NPC residents with differing personalities, the colony buildings will be customisable and you will also be able to decorate with various bits of furniture. 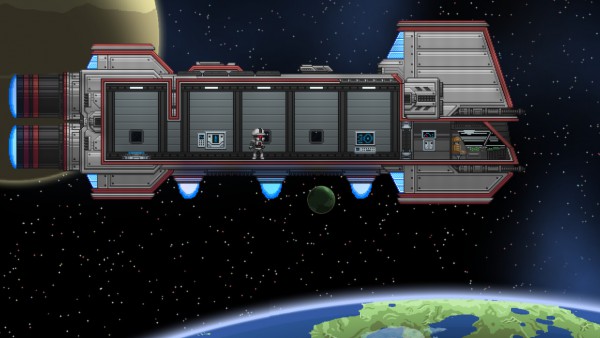 The update also brings in something called ‘challenge rooms’, which will allow you to test your platforming skills. As with most updates, there will also be additional items, including new weapons and armours. Biomes are also set to be improved and there will be over 400 new micro-dungeons.

Starbound initially released towards the end of 2013 on Steam Early Access, it has been in development ever since for the PC and Mac though the game is expected to land on other platforms as well. A ‘preview’ edition will be available on the Xbox One this year and when the game is finally done, it will also end of on the PS4.

KitGuru Says: Starbound is a pretty fun game and I quite enjoy the setting, though it is pretty similar to Terraria in many ways. Do any of you own Starbound? Do you still play it at all?