John Smedley steps down from Daybreak to head new company

Its official, John Smedley has left Daybreak Studios for good, after stepping down as President in order to take some time away following a series of personal attacks alongside some high-profile DDOS attacks on the company's game servers. It was initially thought that Smedley would return to the former SOE studio in a new role but it seems that instead he is set to spearhead a new company.

According to Smedley's Facebook page he is now the CEO of a new company entirely. Daybreak has confirmed Smedley's departure in an email sent to Game Informer, which said: “On behalf of Daybreak, we wish Smed well in his new endeavors. Any questions regarding his new business should be directed to him” 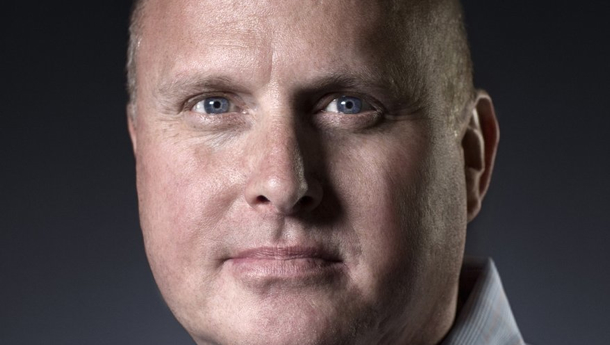 In a separate comment of his own, John Smedley confirmed that he is not quite ready to reveal the new company he is involved with just yet, though that information may only be a few weeks away from going public. Hopefully by moving on, Smedley won't be the target of attacks anymore, like the bomb threat that was called in against a flight he was on last year.

KitGuru Says: Smedley's exit from Daybreak Studios isn't too surprising after the events of the past year or so. It will be interesting to see what his new venture is later on in the year.