Toshiba Corp. is reportedly seeking a partnership with Nanya Technology in a bid to better compete against Samsung Electronics and SK Hynix on the market of multi-chip packages (MCP) for mobile and embedded devices. Toshiba wants to partner with Nanya to secure a stable supply of dynamic random access memory (DRAM)

Toshiba Corp. and other Japanese companies once led the market of DRAM, but eventually they all left that market because of strong yen and tough competition from South Korean Samsung Electronics and SK Hynix. But while Japanese manufacturers had to exit the market of DRAM, in order to successfully sell MCPs consisting of DRAM and NAND flash memory, they still need to have both components.

DigiTimes reports that in order to secure a steady supply of DRAM memory, Toshiba proposed to invest $1 billion in Nanya Technology. Alternatively, Toshiba may end up buying $1 billion worth of production equipment for Nanya and outsource production to the Taiwan-based DRAM maker. 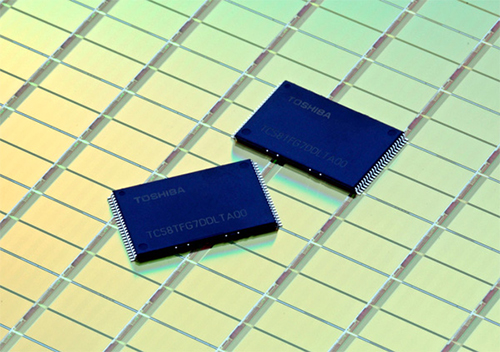 Nanya needs money to finance transition to 20nm fabrication process in order to stay competitive in the long run. Toshiba needs to secure a DRAM supply contract. As a result, the talks could be mutually beneficial.

The results of the negotiations are expected to be clear in the Q1 2015.

Toshiba and Nanya did not comment on the news-story.

KitGuru Says: It is interesting to note that historically Toshiba bought DRAM from Elpida and SK Hynix. Moreover, recently Toshiba even signed a significant R&D agreement with the South Korean-based partner. For some reason, the company now wants to collaborate with Elpida, a rather surprising move that does not seem to be limited to DRAM supply only. 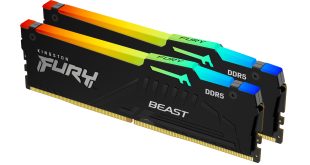